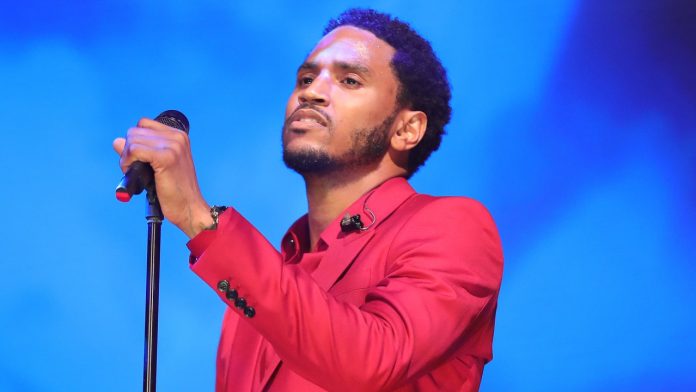 Trey Songz has been sued by a woman who alleges that he raped her in 2016, TMZ and NBC News report. The woman, identified in the lawsuit as Jane Doe, is seeking $20 million in damages, according to TMZ.

In a statement to NBC News, a representative for Trey Songz said, “The allegations in this complaint are false. Trey looks forward to having the facts fully aired.”