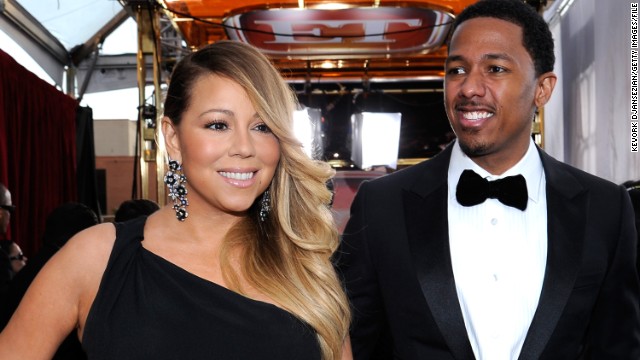 On his daytime talk show Wednesday, Cannon responded to reports that he was using the song in an effort to win Carey back.
“Alone” features a sample from Carey’s 1990 hit “Love Takes Time,” which he said was one of his favorites.
“I say I’m cool when I know I miss it/I’d trade it all for the case if I could have you back/If I could go back where we started at,” Cannon raps in the song, which some interpreted as his yearning to reunite with Carey.
The couple were married from 2008 to 2016 and are the parents to 10-year-old twins, Moroccan and Monroe.
Cannon explained in his show on Wednesday that the song is off of his upcoming mixed tape, in which he gets “real, raw and personal” and said while some may think he’s trying to get back together with Carey, “That’s impossible.”
“The song is really about reflection,” he said of the single which dropped on Valentine’s Day. “You realize ‘Man I really messed up.’ I had probably the greatest situation, I had my dream girl and I messed it up.”
Cannon made headlines last year after he welcomed four children within 14 months. Including his two with Carey, he has fathered seven children with four mothers and recently announced he is expecting his eighth child with model Bre Tiesi.
His youngest child, son Zen with model Alyssa Scott, died at the age of five months in December following a battle with brain cancer.