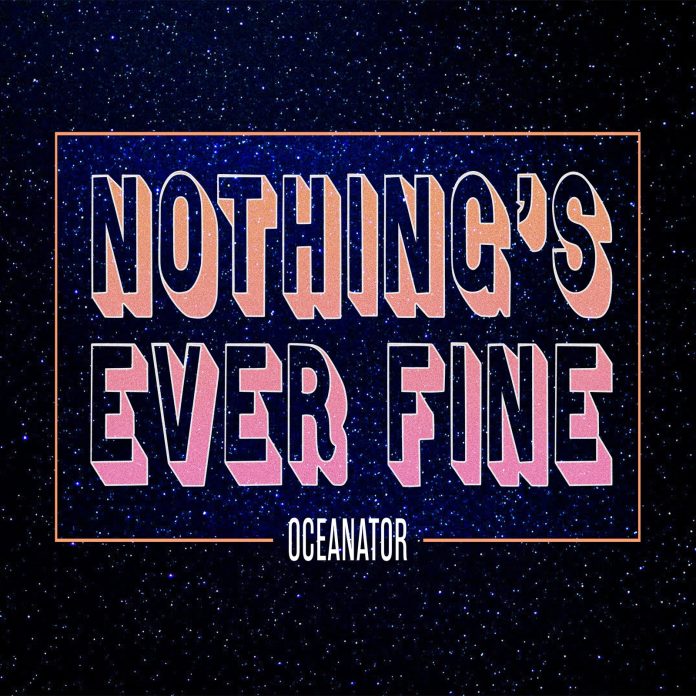 Oceanator, the indie rock project of Brooklyn-based musician Elise Okusami, has announced a new album titled Nothing’s Ever Fine. It’s due out April 8 via Big Scary Monsters/Polyvinyl. Oceanator has shared the lead single “Bad Brain Daze” and an accompanying music video directed by Chris Farren as well. Check that out below.

Nothing’s Ever Fine was co-produced by Oceanator and Bartees Strange. It’s her sophomore LP, following her 2020 debut full-length Things I Never Said and her 2017 self-titled EP, and spans 11 tracks in total.

Watch SZA’s New “Nobody Gets Me” Video