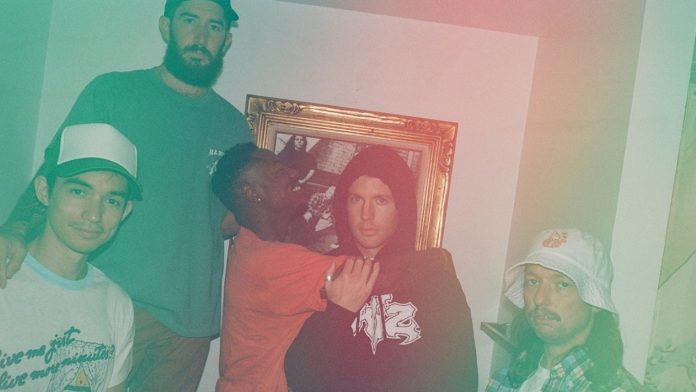 Turnstile have shared a new music video for their Glow On single “Underwater Boi.” The animated clip was directed and edited by the band’s own drummer Daniel Fang and was captured in Second Life, the MMORPG (massively multiplayer online role-playing game) that introduced a realistic virtual world back in 2003. Check the video out below.

Earlier this month, Turnstile kicked off their massive world tour in support of Glow On, which will keep them on the road through July. Turnstile recently made internet history as the first-ever hardcore band to perform a “Tiny Desk (Home) Concert” for NPR, and they celebrated the ocassion by linking up with Hate5six and Give’s John Scharbach for the memorable set. The band also made its TV debut on Late Night With Seth Meyers back in December.