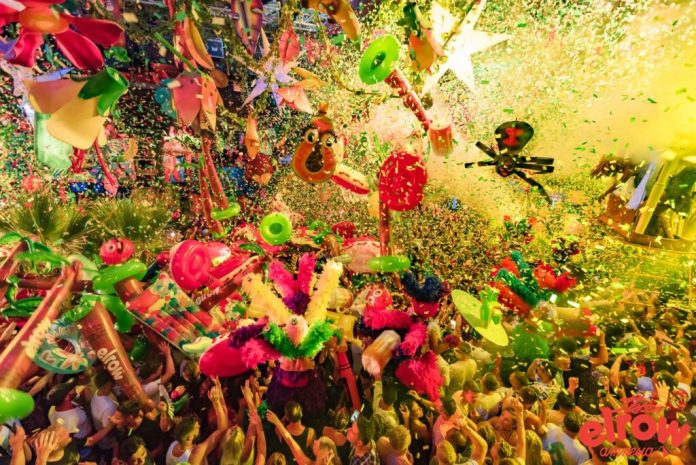 It’s no secret that elrow parties are considered to be some of the best, most creative, and downright wildest parties in house music. Rightfully titled as the ‘World’s Wildest Immersive Party’, elrow is going bigger and better than ever this year, making their highly anticipated return to NYC, this time taking over The Great Hall at Avant Gardner. The celebrations begin on Saturday night, April 9 for nine and a half hours and then reopen for part two Sunday daytime, April 10 for ten more glorious hours.

This year’s elrow will deliver an immersive, unforgettable experience like none other to New York for a weekend-long twisted take on the infamous “street party in a jungle” carnaval celebration. So far, only Saturday’s lineup has been released and it’s a big one, featuring what are sure to be sensational B2B sets between Jackmaster & Skream, Latmun & Ben Sterling, and Local Singles & Poolhaus. Repopulate Mars head honcho Lee Foss is also joining the lineup, along with house legend Riva Starr and the exciting breakout house/tech house artist, Tini Gessler.

This is the first time the international party purveyor presents New Yorkers with their special two day Sambowdromo Do Brasil themed fiesta. Sambowdromo Do Brasil has always been one of elrow’s most popular themes, with its hedonistic Carnaval energy, outrageous outfits, and outlandish interactive performances. Attendees can plan on encountering locals including drummers, dancers, otherworldly creatures, stilt walkers, and native townspeople bearing welcoming gifts.

With Sambowdromo Do Brasil, elrow excels at conjuring the sights and sounds of an exotic jungle, making audiences feel like they’re in a magic forest surrounded by all kinds of wild animals and vibrant colorful costumed people where tons of confetti from giant air guns are likely to fill the air at any given moment with dazzling, multicolor explosions that compliment the larger-than-life artwork and set design. 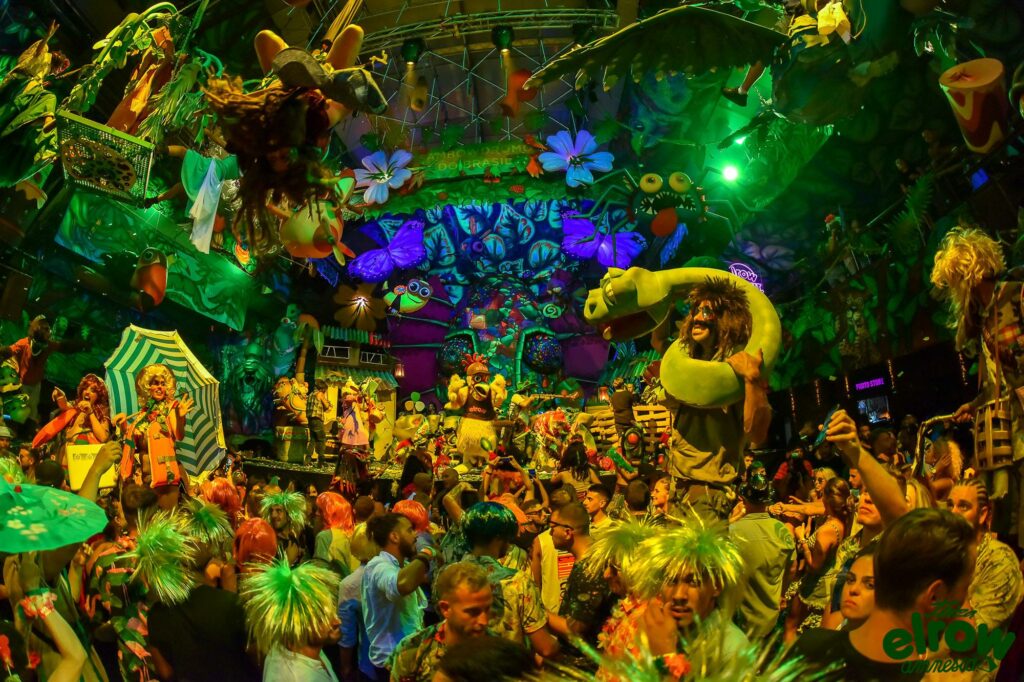 Here’s what Michael Julian, head of elrow, had to say about it:

“We are so hyped about our Brazilian street party theme coming to New York! This is a very special weekend for us, as, in addition to the usual Saturday show, we debut a 10-hour Daytime Sunday edition, which is elrow’s original format, for the very first time in the United States.“

Grab your ticket to elrow here! 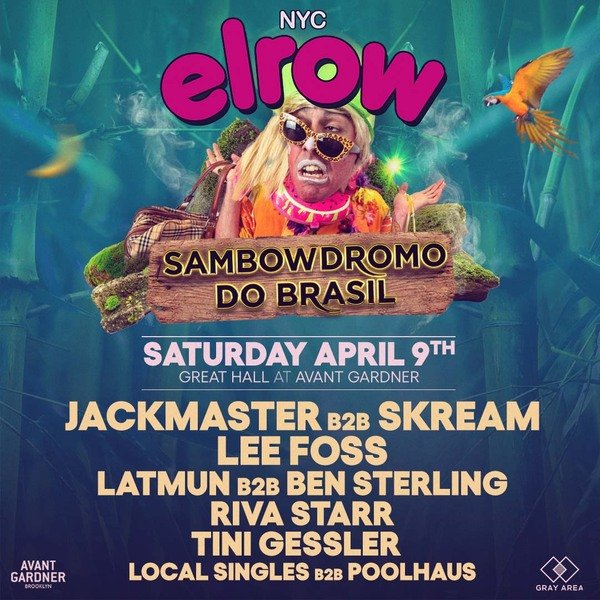