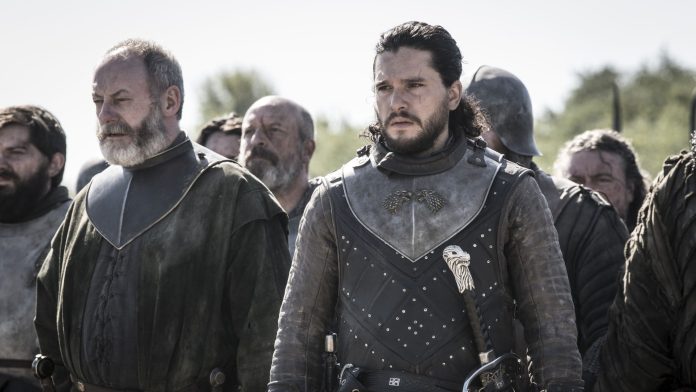 Actor Kit Harington has opened up on his battle with alcohol and depression, following the conclusion of Game Of Thrones.

Speaking to The Guardian, the 35-year-old said he is “so grateful” he got sober before the birth of his baby son.

The actor had his first child last year with on screen co-star Rose Leslie, who plays the character Ygritte in the hit series.

On his struggle with addiction, he said: “This is a very addictive job.

“In a week’s time, I’m going to go out, stand on stage and get applause and it’s going to be a huge rush and a high.

“The trouble is, I never really wanted to come down from that high.”

According to the Los Angeles Times, in 2020, Harington attended a “wellness retreat” before the Game Of Thrones finale aired, to address some “personal issues”.

However, the London-born actor says he looks back on the show with “great fondness”

He said: “I feel very privileged to have been in it and I’m continuing to get to be in the theatre, in large part, because of that show.

“There’s a baby boy downstairs, and my wife, who I met on the show.”

Harington is next appearing at the Donmar Warehouse from February to April starring in Henry V.