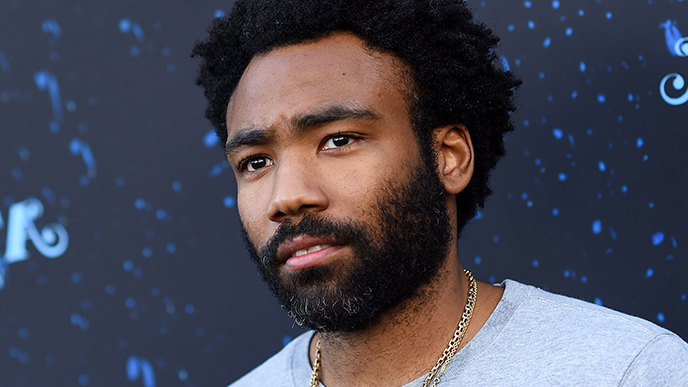 The third season of Donald Glover’s FX series Atlanta is set to premiere on March 24. Today, FX chairman John Landgraf revealed that the show will end with season four, Deadline reports. “To be honest I wanted to end it at season two,” Glover said at the show’s TCA panel today. “Death is natural. When the conditions are right for something, they happen, and when the conditions aren’t right they don’t happen. Things start to get weird…you can’t do too much. The story was always supposed to be what it was and the story, it really was us.”

Read “The Erasure of Paper Boi Is Atlanta’s Sharpest Joke” and “What Does Atlanta Hip-Hop Think of Atlanta the Show?” on the Pitch.

Watch SZA’s New “Nobody Gets Me” Video