Home Music Watch Alexandra Trusova Skate to the Stooges’ “I Wanna Be Your Dog”... 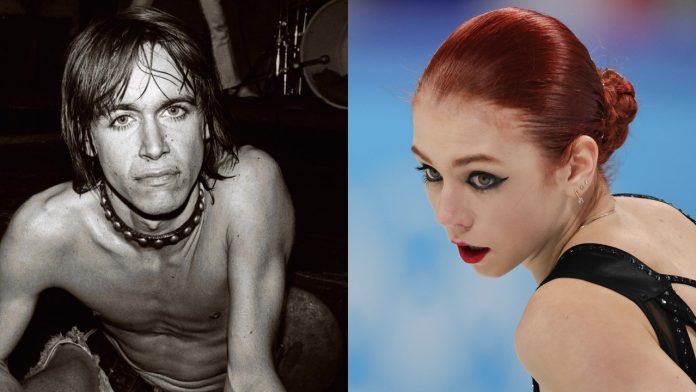 Russian figure skater Alexandra Trusova won a silver medal for her performance today at the 2022 Winter Olympics in Beijing. During her free skate program, she hit the ice to the tune of the Stooges classic “I Wanna Be Your Dog,” albeit the John McCrea-recorded cover that appears on the Cruella soundtrack. Watch it happen here.

Trusova’s silver medal performance was mired in controversy. She landed five quadruple jumps, but due to her performance in the short program earlier in the week, she missed gold by 4.22 points. “Everyone has a gold medal, everyone, but not me,” Trusova shouted while crying just after her free skate performance, Reuters reports. “I hate skating. I hate it. I hate this sport. I will never skate again. Never.” When later asked about her reaction, she elaborated, “I’ve been three weeks alone without my mom, my dogs. So I cry.”

The surprise appearance of a Stooges song at the Olympics follows two different figure skating programs soundtracked by Daft Punk songs. Russia’s Alexandra Stepanova and Ivan Bukin skated to the múm song “We Have a Map of the Piano.” Nathan Chen’s gold medal winning performance was soundtracked by an Elton John medley.

‘Games come to life’: Is this how we’ll watch the next...