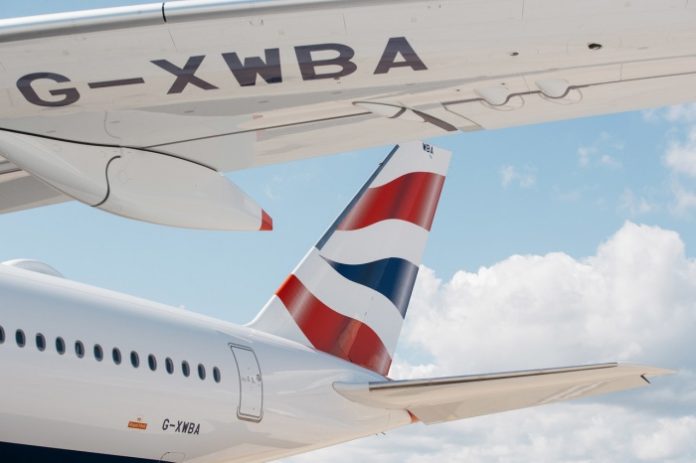 The departure is designed to support the return of business travel in 2022.

The additional flight, which launches on 6 June, will depart at 07:55 from Newark – a convenient option for travellers wishing to spend an extra night in the New York area before departing on business or leisure, or for those travellers who wish to arrive in the evening in London to spend the night at home or their hotel.

The flight will depart Heathrow at 19:10, also allowing travellers to spend the entire day in London before flying to Newark.

The airline is also resuming its ‘daylight’ service from JFK in March, which proves to be a convenient option particularly valued by its business travellers, and customers who prefer to travel during the day.

With this new frequency, British Airways along with its joint business partner American Airlines will offer the most extensive network from the New York area to London with 15 daily departures this summer, including 11 daily flights from JFK to Heathrow and one daily flight from JFK to Gatwick.

Neil Chernoff, British Airways director of networks and alliances, said: “We are pleased to be launching our third daily flight from Newark, to further strengthen our New York – London schedule.

“The convenient morning departure is popular with customers who might prefer having an extra night in New York or arriving in London in the evening to start their following day more refreshed.”