Home World Routes Americas to return to Chicago next year 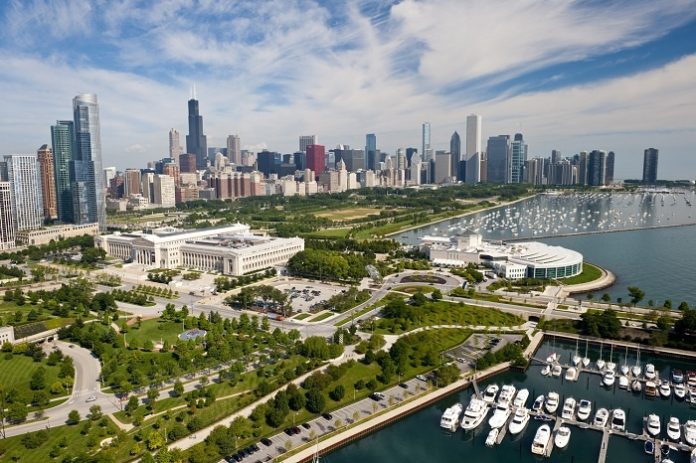 Routes Americas, which is held in a different location each year, brings together airlines, airports and tourism authorities to discuss air service strategy and future networks.

Over the past three years, more than 875 new air services across the Americas are connected to meetings at the event.

Having previously hosted the 2014 world route development forum, Routes World, Chicago Department of Aviation will be hosting the sixteenth edition of the regional event serving the Americas next year.

The organisation’s commitment to welcoming back visitors and ensuring sustained future growth has been shown through the large-scale investment it is making in its airports, such as the O’Hare 21 airport development programme, which includes the expansion of Terminal 5.

The move represents the largest terminal project at O’Hare International Airport since the terminal was originally built.

Speaking at this year’s Routes Americas, Steven Small, director of Routes, said: “Renowned as a destination to do business, Chicago will be the perfect location to enable the air service development community to continue conversations that will be instrumental in defining future air connectivity.