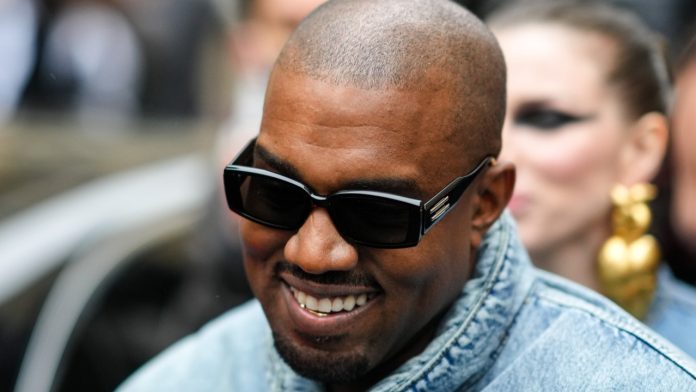 Kanye West’s forthcoming album Donda 2 was announced with a February 22 release date with an accompanying “Donda Experience Performance” scheduled that same day at LoanDepot Park in Miami. In an Instagram post, Kanye shared a teaser of new music playing on the Stem Player he released in conjunction with Donda last year. He also claimed that it’s the only way fans will be able to hear the new album.

“Donda 2 will only be available on my own platform, the Stem Player,” he wrote. “Not on Apple Amazon Spotify or YouTube. Today artists get just 12% of the money the industry makes. It’s time to free music from this oppressive system. It’s time to take control and build our own.” An order page for the Stem Player is currently live; it currently costs $200.

The new album is set to arrive as Ye has been sharing Instagram posts outlining his grievances with fellow artists Kid Cudi and Billie Eilish. Many of his posts focused on Kim Kardashian West and his anger toward her reported boyfriend Pete Davidson.

Kanye has a long public history of challenging streaming platforms and conventional album release methods. Three of his Donda live events, including the final one in Chicago that featured Marilyn Manson, streamed live via Apple Music. When the album finally came out via streaming platforms, he announced on Instagram that the label had released it without his permission.

In 2016, he released The Life of Pablo briefly as a Tidal exclusive; the service also livestreamed the album’s premiere listening event. (It eventually came out on other streaming platforms.) At a concert that same year, he blamed Tidal and Apple for preventing a future collaboration with Jay-Z (who appears on Donda). (Tidal was not mentioned in his Stem Player post tonight about Donda 2.)