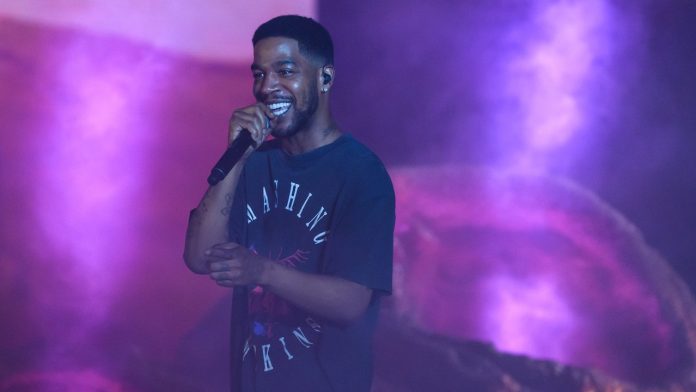 Nigo has released a new song featuring Kid Cudi. “Want It Bad” is the second single from the Bape founder’s forthcoming album I Know Nigo. Watch the new video for “Want It Bad” below.

“Want It Bad” is Kid Cudi’s first new song of 2022. At the end of 2020, Cudi released Man on the Moon III: The Chosen—the third installment of his Man on the Moon trilogy. The album includes appearances from Phoebe Bridgers, the late Pop Smoke, Skepta, and Trippie Redd. Shortly after the record’s release, he shared a sci-fi music video for the album cut “Heaven on Earth.”

Lately, Cudi has had his hand in a number of film-related projects. In November, Amazon Prime Video released the documentary A Man Named Scott about the rapper; he briefly appeared in Adam McKay’s movie Don’t Look Up to perform the collaborative song “Just Look Up” with Ariana Grand;, and he hopped on a new track with Jay-Z for the Western film The Harder They Fall. Cudi is also set to star in the upcoming A24-distributed horror movie X.

Recently, Cudi has been dealing with a public falling out with longtime collaborator Kanye West. “I really wanna say thank u for all the love yall been givin me the past few days,” the rapper tweeted to his fans amid the turmoil. “U have no idea how much u all mean to me.  I am forever grateful to have so much love and support from all over the world and I wont let yall down.  I love you all.  🙏🏾💖.”