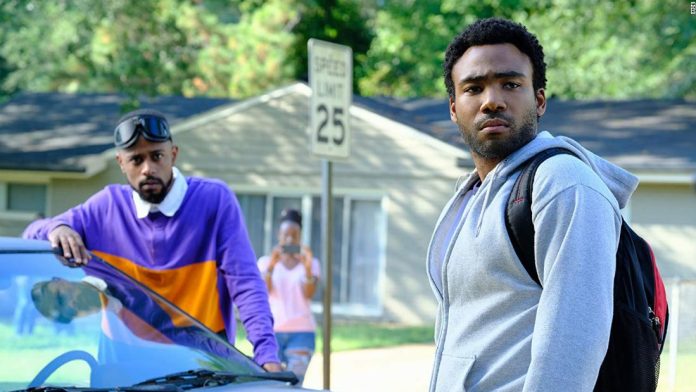 The network announced the news on Thursday during a presentation at the Television Critics Association press tour.
During a panel for the show, star and executive producer Donald Glover said he was at peace with the decision to end the show, adding “to be honest, I wanted to end it after Season 2, and I think we had talked about that for a minute.”
“I think it ends perfectly,” he said.
Season 3 of “Atlanta,” which takes place almost entirely in Europe, is set to premiere March 24 on FX.
The fourth and final season has already been shot but no official premiere date has been announced.