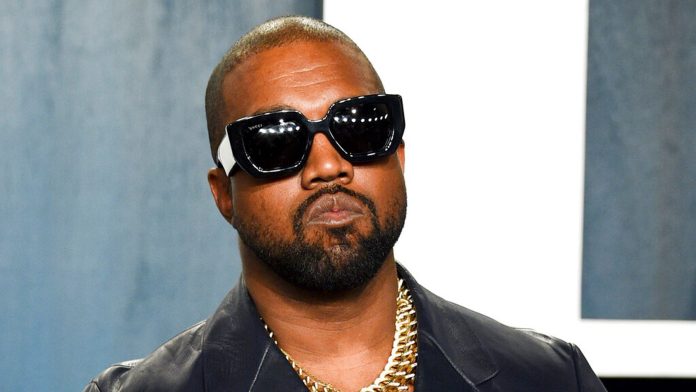 Rapper Kanye West is exclusively releasing his new album on his own platform, the Stem Player, after criticising streaming platforms for their treatment of artists.

Writing on Instagram, the artist said: “Donda 2 will only be available on my own platform, the Stem Player.

“Today artists get just 12% of the money the industry makes. It’s time to free music from this oppressive system.”

The Stem player is a small handheld device that enables users to split songs into “stems”, and is currently retailing online for £147 on its website.

Spotify have been embroiled in controversy recently, with numerous artists including Joni Mitchell, removing their songs off the platform due to concerns over COVID-related content.

Neil Young also removed his tracks in protest of Spotify hosting the Joe Rogan Podcast, which has been known to air COVID vaccine-sceptical views.

Other artists, such as Gary Numan, have spoken out about the economics of the streaming service, claiming he got £37 from a song of his with one million streams.

Kanye West’s latest album will be released on 22 February.