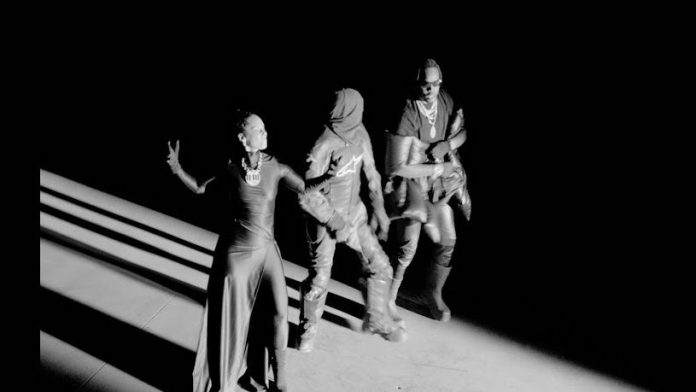 “City of Gods” will appear on Fivio Foreign’s forthcoming release B.I.B.L.E, which Kanye West is executive producing. The rappers previously collaborated on the Donda song “Off the Grid.”

West is currently readying his own new album, Donda 2, which he says will be released on February 22 exclusively via his Stem Player. Also on February 22, West will host the “Donda Experience Performance” in Miami.