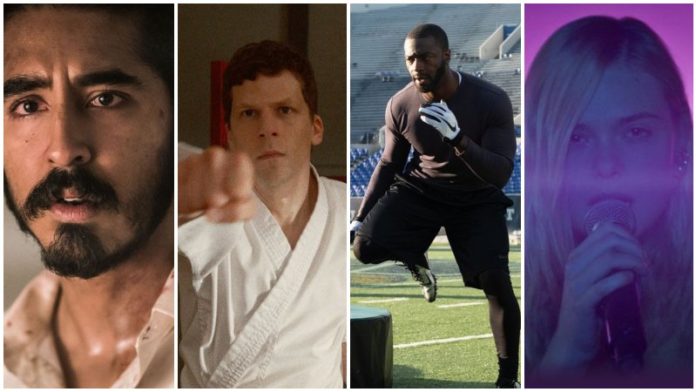 “Hulu is committed to bringing impactful, quality films to audiences everywhere,” said Heather Moosnick, SVP Content Partnerships at Hulu. “We’re excited to enter into this new partnership with Bleecker Street, whose commitment to excellence is recognized by moviegoers and the industry alike. We can’t wait to share the latest Bleecker releases with the Hulu audience.”

“As we continue to expand our slate of films, we are always searching for the best partners to reach the broadest audience “ said Andrew Karpen, CEO of Bleecker Street. “We know Hulu subscribers will find something distinct and enlightening about each of our titles.”

The first film to hit the streaming service in Fall 2019 will be Hotel Mumbai. Recounting the harrowing story of survival from the staff and guests of the famous Taj Hotel, Hotel Mumbai follows the news-breaking terrorist attacks that occurred in Mumbai in 2008. The hit thriller stars Dev Patel and Armie Hammer. Hulu will also hold streaming rights to Bleecker Street’s Teen Spirit, starring Elle Fanning; SXSW-breakout The Art of Self Defense, starring Jesse Eisenberg and Alessandro Nivola; and the inspirational true-story biopic Brian Banks, starring Aldis Hodge, Greg Kinnear, and Sherri Shepard.