Home World The OA Cancelled After Two Seasons at Netflix 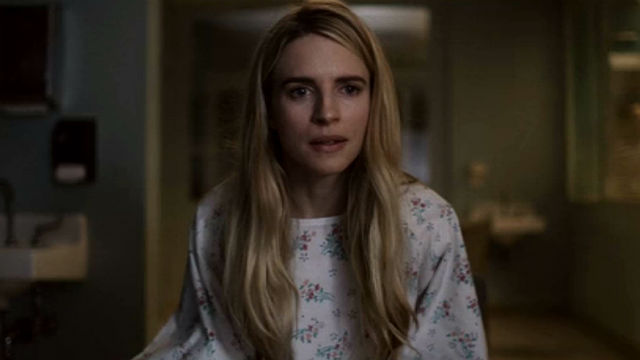 The OA Cancelled After Two Seasons at Netflix

Netflix has announced that the fan-favorite trippy series The OA has been cancelled after two seasons. Created by Sound of My Voice and The East duo Brit Marling and Zal Batmanglij, the series premiered in 2016 and debuted its highly anticipated second season earlier this year.

“We are incredibly proud of the 16 mesmerizing chapters of The OA, and are grateful to Brit and Zal for sharing their audacious vision and for realizing it through their incredible artistry,” said Netflix head of originals Cindy Holland. “We look forward to working with them again in the future, in this and perhaps many other dimensions.”

The series was a mind-bending tale about identity, human connection and the borders between life and death. It was produced in partnership with Plan B Entertainment, Netflix and Anonymous Content. The groundbreaking series offered audiences a singular experience that upends notions about what long-format stories can be.

The price of wine is dropping fast

Africans face the most expensive internet charges in the world. Why?

How Beijing decides you’re a threat