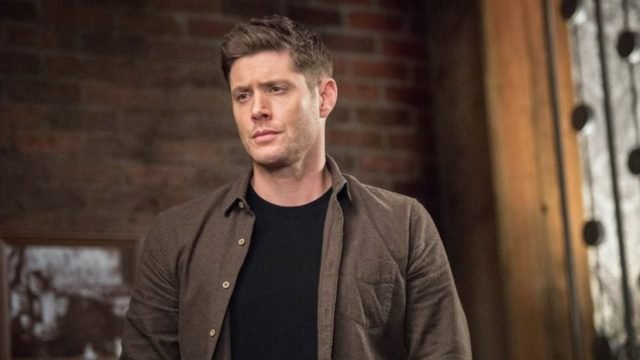 After 14 years on air, The CW’s long running Supernatural will officially be ending with the show’s fifteenth and final season. Speaking at the show’s TCA panel, lead actor Jensen Ackles revealed that he’s still open to reprising his role as Dean Winchester in the future.

“It’s long journey that I don’t think is ever going to be over,” Ackles said. (via The Wrap) “I think we’re just going to go away for a while. For how long, I don’t know.”

He added, “I’m not ever ready to close doors or burn bridges, I think that’s foolish. Am I saying there’s something in the works? No. Am I saying I’m open to conversations in the future? Why not.”

Supernatural follows brothers Sam (Jared Padalecki) and Dean (Jensen Ackles) Winchester. The thrilling and terrifying journey of the Winchester brothers continues in Supernatural‘s 14th season. Sam and Dean have spent their lives on the road, battling supernatural threats that include everything from the demon that killed their mother to the usual vampires, ghosts, shape-shifters, angels and fallen gods rampaging over the land. They’ve come out on top with the help of allies, both human and supernatural, but every victory comes at a price.

The long-running series is created by Eric Kripke (The Boys, Timeless, The House with a Clock in Its Walls) with Andrew Dabb and Robert Singer serving as co-showrunners and executive producers.

Season 15 will be consisting of 20 episodes which is set to premiere on October 20.