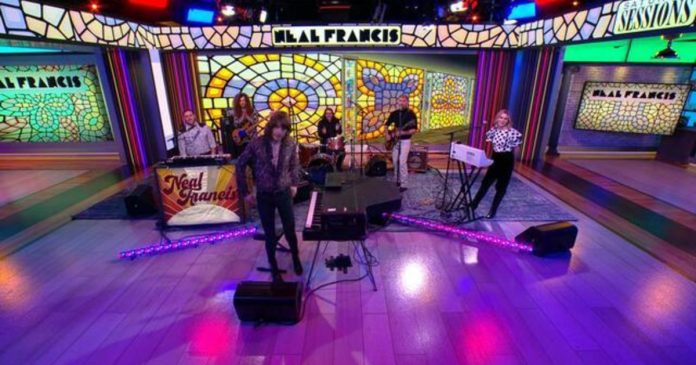 Chicago singer-songwriter Neal Francis took up piano at age four, played with bands in high school, and by 18 was touring with blues acts in the U.S. and Europe. His first album earned a spot in the top 10 list and led to a North American tour. From his new album “In Plain Sight,” Francis makes his national television debut with “Alameda Apartments.”