Home Sport Papers: Ronaldo to leave Utd if they miss out on top four 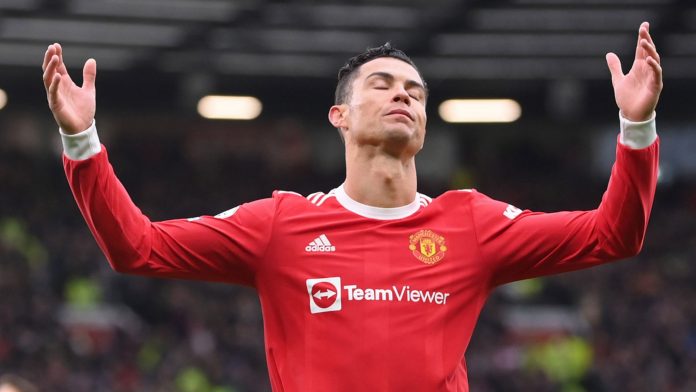 Manchester United will not stand in Cristiano Ronaldo’s way should he demand to leave Old Trafford if they fail to qualify for the Champions League.

Marcelo Bielsa is set to walk away from Leeds in the summer – after admitting that it’s impossible to compete in the Premier League without total commitment.

Leeds are planning to repel any offers for star man Raphinha until January 2023 at the earliest.

Arsenal are running provisional checks on Spain midfielder Fabian Ruiz as they consider a move for him in the summer.

Ralf Rangnick has held one-on-one talks with Cristiano Ronaldo, Bruno Fernandes and Paul Pogba with Ronaldo keen to be seen as a leader.

THE SUN ON SUNDAY

Crystal Palace are hot on the trail of Ajax’s Mexico midfield maestro Edson Alvarez. The Eagles are also in the hunt for Nottingham Forest’s speedy star Brennan Johnson.

Roy Keane snubbed a return to management with old club Sunderland because of the length of the contract, with the Black Cats only guaranteeing Keane a position for the season.

George Russell has been warned he has no chance of beating Lewis Hamilton, claims former Mercedes team-mate Valtteri Bottas.

Jay Monahan, the PGA Tour’s commissioner, will use Tuesday’s mandatory players’ meeting to emphasise that any pro signing with the Super Golf League will face a lifetime ban.

Man United are planning to hijack Liverpool’s pursuit of Fulham sensation Fabio Carvalho after the Merseyside club failed to sign him in January.

Chelsea have set their sights on Real Madrid and Brazil defender Eder Militao and have requested a meeting with the 24-year-old to discuss a potential move to Stamford Bridge.

In-form Matt O’Riley is set to be rewarded for his form at Celtic with a call up to the Denmark national squad as he qualifies for Denmark, the birth country of his mother.

Mark McGhee has revealed he went to a Dundee game to support James McPake – before taking his job as gaffer.

Steven Naismith has emerged as a leading contender for the St Mirren job.

Reed hits back over Dubai rules ‘non-issue’ | ‘Some people love...