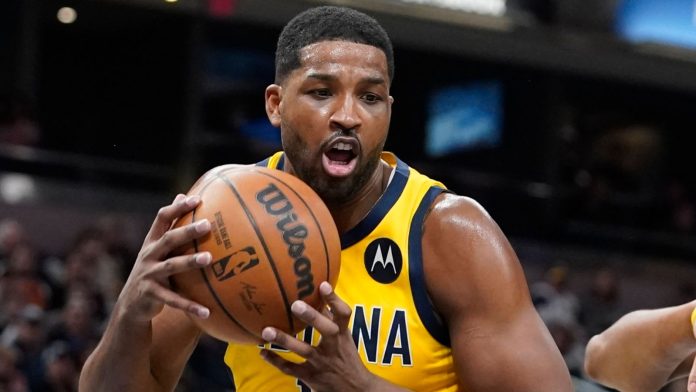 Terms of veteran big man Thompson’s deal were not disclosed.

The 30-year-old was traded from Sacramento to Indiana on February 8 in the deal that sent Domantas Sabonis to the Kings, then waived by the Pacers on Thursday.

McKinnie averaged 3.5 points and 1.9 rebounds in 17 games this season for Chicago.

The Bulls are tied for the Eastern Conference lead with Miami.

Watch the 71st NBA All-Star Game live on Sky Sports as Team LeBron takes on Team Durant on Sunday night at 11pm on Sky Sports Arena, and joined on Main Event from 11.30pm.