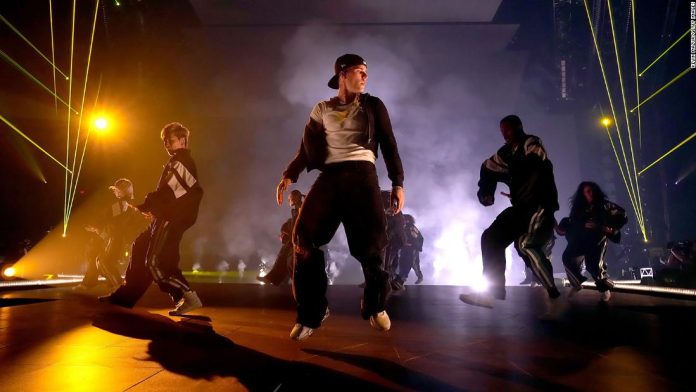 Bieber was scheduled to perform as part of his “Justice World Tour” in Las Vegas on Sunday, but the show has been postponed due to Covid.
“Due to positive COVID results within the Justice Tour family, we will unfortunately have to postpone Sunday’s show in Las Vegas. Justin is of course hugely disappointed, but the health and safety of his crew and fans is always his number one priority. The tour launch in San Diego was a massive success, and Justin is excited to bring this spectacular show to his Las Vegas fans as soon as possible,” the statement from T-Mobile Arena stated.
Bieber’s tour began earlier this week. The Las Vegas concert has been rescheduled for Tuesday, June 28, according to the arena’s website.