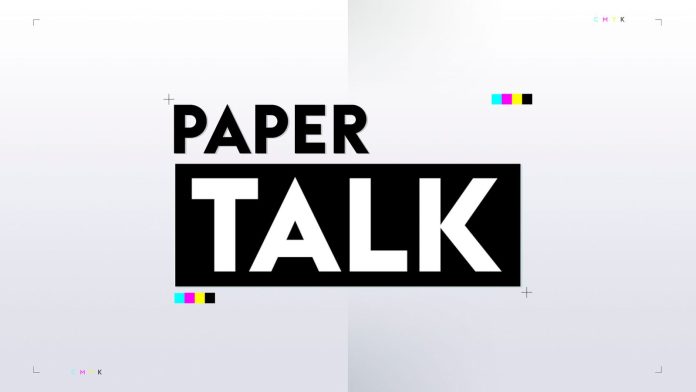 Arsenal representatives have met with Napoli star Fabian Ruiz’s agents as they consider a £16m summer move for the midfielder, who has turned down the Serie A club’s offer of a new contract.

Cristiano Ronaldo has Manchester United’s blessing to leave Old Trafford in the summer, but the Portugal star is banking on them sticking to the word.

Jurgen Klopp insists there was no dressing room panic during Liverpool’s win over Norwich City as he urged his team to continue doing what they were doing.

Jack Wilshere will not be the highest-paid player at his new Danish club AGF – his wages at his new club will be on £5,000 a week before bonuses.

Reece James is set to return to training this week in a huge boost for Chelsea ahead of the Carabao Cup final.

Chelsea, and a number of the club’s players, have paid tribute to entrepreneur and Blues supporter Jamal Edwards, who has died at the age of 31.

Burnley chairman Alan Pace has invited a fan suffering from Parkinson’s to be his VIP guest at Turf Moor after the elderly supporter’s newspaper advert asked for help to travel to home matches.

Brazilian teen sensation Endrick, a target for Manchester City, Liverpool and Manchester United, has declared he would like to stay at Palmeiras “for a long time” because he wants to become a club idol.

Mikel Arteta has hinted Martin Odegaard could be a future Arsenal captain, if not the full-time replacement for former skipper Pierre-Emerick Aubameyang.

The on-field clash between Brighton team-mates Robert Sanchez and Shane Duffy against Burnley on Saturday continued into the tunnel at half-time, with damage reportedly being done to a wall.

Gareth Southgate will remind England’s players of their off-field responsibilities after Phil Foden became the latest international star to become involved in an incident away from football.

Physio Kunwar Bansil is the first employee fired during Yorkshire’s Azeem Rafiq scandal to find a new role in cricket, having linked up with Nottinghamshire.

Arsenal and Tottenham have given up on trying to sign Fulham starlet Fabio Carvalho, leaving Liverpool and Manchester United to do battle for his signature.

Richard Kilty says he will not forgive CJ Ujah and he also has no intention of being part of the same relay team with someone who has now cost him his most prized possession – an Olympic silver medal.

The British Olympic Association wants a harsher ban imposed on Russia if it can be proved its sporting system deliberately doped the 15-year-old skater Kamila Valieva.

LeBron James has spoken about the possibility of playing alongside his son and a return to the Cleveland Cavaliers as he contemplates the final stages of his career.

Scott Brown has presented his case to St Mirren to become their new manager – but will face a stern challenge from Steven Naismith.

Jack Ross has turned down the chance to return to St Mirren as manager of the club he led to Championship glory in 2018.