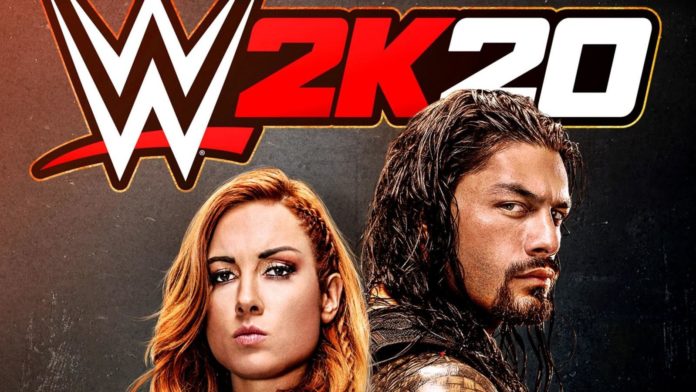 Becky Lynch has been named as the co-cover star of the WWE video game 2K20 alongside Roman Reigns.

The honour is a significant one as WWE usually selects their most popular star to grace the cover of the annual update of their game, and is doubly so as this is the first time a female wrestler has done so.

“My career has been about breaking barriers and doing what nobody else has done before. Being the first female Superstar on the cover of a WWE 2K video game is no exception,” said Lynch.

“As a gamer myself, being on the cover of WWE 2K20 alongside ‘The Man’ Becky Lynch and joining the likes of Dwayne “The Rock” Johnson and John Cena is a huge career and personal milestone for me,” said Reigns.

Don’t miss the biggest party of the summer as WWE stages SummerSlam live on Sky Sports!

According to the game makers, “controls will be streamlined to allow new players to jump into the game more easily, while experienced players will still enjoy a challenge.

“In addition, WWE 2K20 players will be able to compete as both male and female superstars in MyCAREER and Mixed Tag matches, while last year’s popular WWE Towers returns with exciting new challenges, including a story-driven Tower centered around the career of Roman Reigns.”

The game is available to purchase on Tuesday, October 22.