Home Sport Arians would be in ‘shock’ at potential Brady return 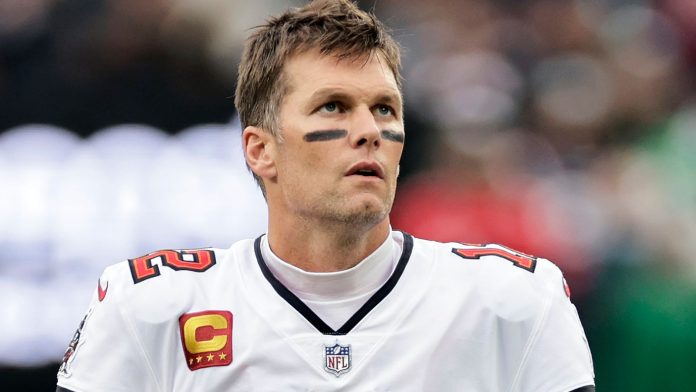 Tampa Bay Buccaneers’ head coach Bruce Arians admits it would be a “shock” to see legendary quarterback Tom Brady make a U-turn and return to the game.

The seven-time Super Bowl winner officially announced his retirement from the NFL earlier in February after 22 seasons.

However, the 44-year-old has left the door open to a potential comeback in the future, saying on his ‘Let’s Go!’ podcast “never say never” when asked if he could ever return to the game.

There have been reports that Brady could be interested in playing for the San Francisco 49ers to return to his California roots. Meanwhile, several teams are in need of a quarterback when the new league year begins in March.

Speaking to the Tampa Bay Times about a potential U-turn from Brady, Arians said: “That would shock me. And he let us know in time to do the free agency like we’ve done in the past. That’s why I don’t see it happening. I don’t know if there’s really a story there.”

Other reports indicate Arians is looking for his “next Brady” and has spent time studying Deshaun Watson (Houston Texans) and Russell Wilson (Seattle Seahawks), among other potential trade targets for Tampa Bay.

Reynolds: ‘Greatest of all time’ Brady will never be matched

Brady will go down as “the greatest of all time” and his achievements in the game will never be matched, says Sky Sports NFL presenter Neil Reynolds following the quarterback’s retirement from the NFL.

Reynolds, speaking to Sky Sports News, said: “He will be remembered as the greatest of all time.

“That phrase, ‘The GOAT’, applies to Tom Brady, and not just in NFL terms. I think you can put him in with Lionel Messi, Muhammad Ali, iconic sports figures.

“We are never going to see his like again. With the NFL as wide open as it is, to play in 10 Super Bowls and win seven… it’s never going to happen again.”