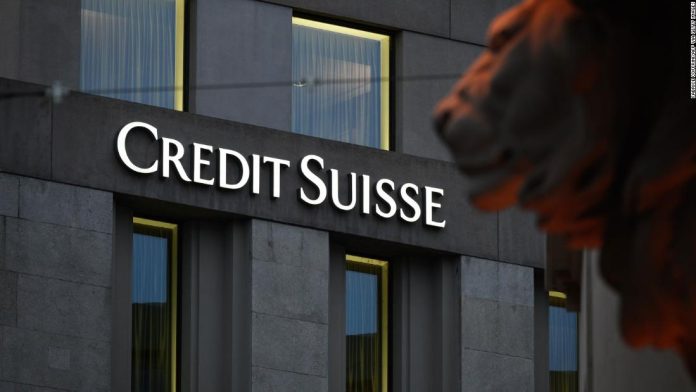 “Credit Suisse strongly rejects the allegations and insinuations about the bank’s purported business practices,” the bank said in a news release Sunday. “The matters presented are predominantly historical, in some cases dating back as far as the 1940s, and the accounts of these matters are based on partial, inaccurate, or selective information taken out of context, resulting in tendentious interpretations of the bank’s business conduct.”
The Organized Crime and Corruption Reporting Project, a non-profit reporting platform, said in a news release that a whistleblower leaked information to the German newspaper Süddeutsche Zeitung. The OCCRP said that its investigation looked at data from more than 18,000 accounts worth more than $100 billion, opened between the 1940s and the 2010s.
Süddeutsche Zeitung and 46 other news organizations — including The New York Times and The Guardian — collaborated on the analysis and reported details of the data in an investigation titled “Suisse Secrets.”
The OCCRP and Süddeutsche Zeitung coordinated the project.
The OCCRP release said the project’s reporting indicates that the bank’s clients include a “Yemeni spy chief implicated in torture” and Venezuelan officials accused of corruption, among others.
“I’ve too often seen criminals and corrupt politicians who can afford to keep on doing business as usual, no matter what the circumstances, because they have the certainty that their ill-gotten gains will be kept safe and always within their reach,” said OCCRP co-founder Paul Radu in a statement.
In a statement provided by the OCCRP, the whistleblower who provided the information said Swiss banking secrecy laws are “immoral” and enable corruption.
Credit Suisse said Sunday that about 90% of the accounts mentioned are closed or were in the process of closing before the project’s reporting and that it has taken significant steps to combat financial crime in the last decade. Although it said it cannot comment on potential client relationships, the bank confirmed it is taking action “in line with applicable policies and regulatory requirements.”
“These media allegations appear to be a concerted effort to discredit not only the bank but the Swiss financial market-place as a whole, which has undergone significant changes over the last several years,” the bank said Sunday.