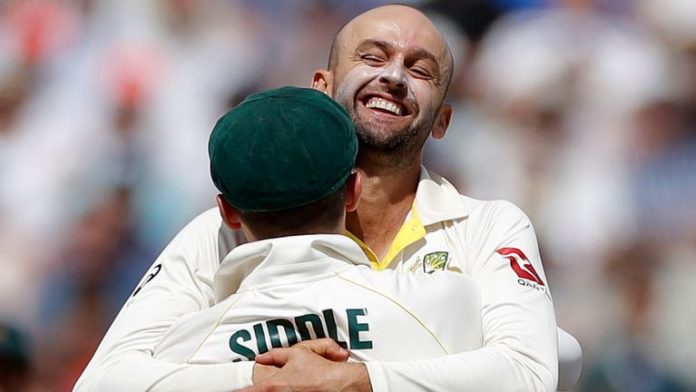 Dominic Cork joined Charles Colvile and Bob Willis on the Ashes Debate to pick through England’s thumping loss to Australia in the first Ashes Test at Edgbaston.

Despite admitting England were outplayed, Dominic felt that aside from Steve Smith and Virat Kohli not many batsmen would have been able to defend against spinner Nathan Lyon.

After Jason Roy was bowled dancing down the wicket to Lyon, Bob and Dominic felt the opener should retain his place at the top of order for the next Test match at Lord’s.

Listen to the podcast in full above or download here as Bob also expressed his concerns about Joe Denly’s ability at the top echelon of the international game, saying he does not believe he has got the right technique for Test cricket.

– What type of surface England should aim to have prepared at Lord’s, with plenty of grass left on it

– How can you stop Steve Smith from dominating?

– If Archer is not fit who should replace Anderson for the second Test at Lords?

Watch day one of the second Ashes Test from Lord’s live on Sky Sports The Ashes and Sky Sports Main Event from 10am on Wednesday, August 14. Click here to upgrade now.