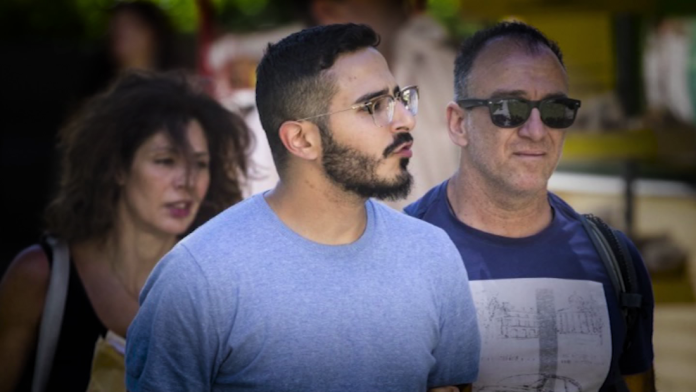 Simon Leviev is then focus of the buzzy documentary “The Tinder Swindle,” in which multiple women who connected with Leviev on the dating app Tinder claim that he lured them in with a fake story of being a wealthy heir of a diamond merchant and defrauded them of millions.
In an interview reportedly set to air Monday and Tuesday on “Inside Edition,” Leviev denies the allegations.
“I was just a single guy that wanted to meet some girls on Tinder,” he said in a clip shared on the show’s YouTube channel. “I’m not a Tinder swindler.”
A woman identified as his “model girlfriend” is also part of the interview, according to the clip.
The doc, which has been seen by more than 50 million viewers, according to Netflix.
As seen in the documentary, Leviev was convicted of fraud, theft, and forgery in his homeland of Israel and sentenced to 15 months in prison in December 2019. He served five months before he was released.
Leviev has reportedly since been banned from Tinder.