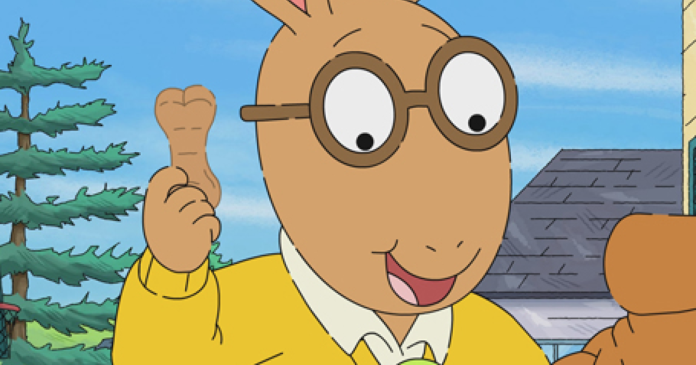 The decision to end the show was first reported by CBS News last summer, with a statement from executive producer Carol Greenwald.

“Arthur is the longest-running kids animated series in history and is known for teaching kindness, empathy and inclusion through many groundbreaking moments to generations of viewers,” Greenwald said at the time.

The show first aired in 1996, and fans of all ages tuned in to the last episode and shared their thoughts on social media.

According to Greenwald, “Arthur” content will still be available on PBS Kids and shared on a variety of platforms.

Tre’Vaughn Howard is a digital associate producer and writer for CBS News, focusing on international and culture stories.