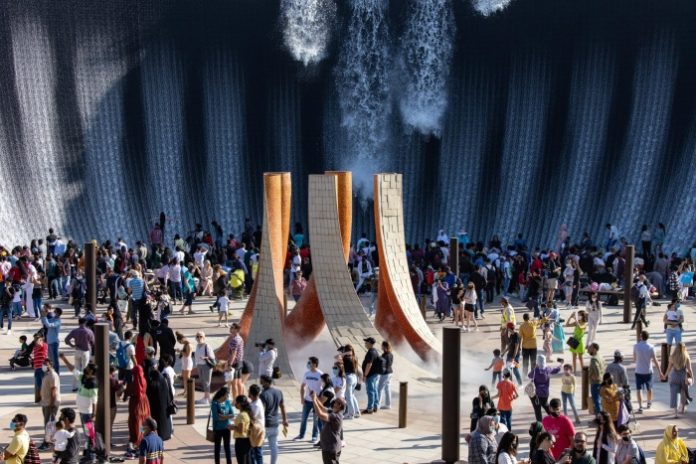 Buoyed by global crowd-pleasers such as Coldplay at Al Wasl Plaza last week, Expo 2020 Dubai is on target to hit the 15 million total visit mark later this week.

With many more headline-grabbing names still to be announced over the coming weeks, those numbers are set to accelerate further.

With less than 40 days to go, scores of people have realised it’s now or never until it’s gone forever, with domestic visits surging 128 per cent in the past six weeks, and international visitation up 19 per cent, primarily thanks to the popularity of the new AED50 Season Finale Pass.

Pupils went back to class after the mid-term break and this past week saw the highest number of schoolchildren on site.