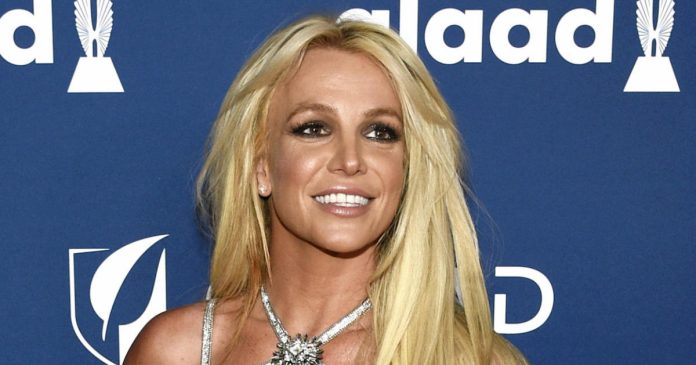 Britney Spears is writing a tell-all book based on her rise to fame, her career and her family. Simon & Schuster (a division of CBS News’ parent company, Paramount) is said to be paying the pop star $15 million for the book following a biding war, according to multiple reports.

The news comes just three months after Britney’s conservatorship, which she described in court as “abusive,” was terminated.

Britney’s sister, Jamie Lynn Spears, recently released a book of her own that led to a very public feud. Britney sent a cease-and-desist letter requesting her sister stop mentioning her while promoting the book.

“Publicly airing false or fantastical grievances is wrong, especially when designed to sell books. It is also potentially unlawful and defamatory,” the letter said, according to Entertainment Tonight. “You recently reportedly stated that the book was ‘not about her.’ She takes you at your word and we, therefore, demand that you cease and desist from referencing Britney derogatorily during your promotional campaign. If you fail to do so or defame her, Britney will be forced to consider and take all appropriate legal action.”

While a Los Angeles judge terminated Britney’s 13-year-long conservatorship in November, her dad, Jamie, who had been her conservator, filed documents in December demanding her estate pay his legal fees, ET reports. She strongly contested these demands.

Following her lengthy legal battle to end the conservatorship, Britney Spears took to Instagram multiple times to air her grievances and share her side of the story. One short post in January gave fans hope for a book. “Shall I start from THE BEGINNING???” she captioned a photo of at typewriter.