Home Lifestyle This crazy sale will save you $249 on the Apple Watch Series... 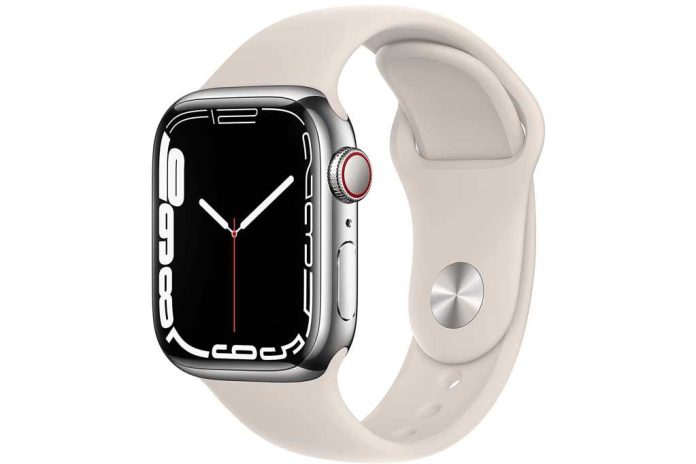 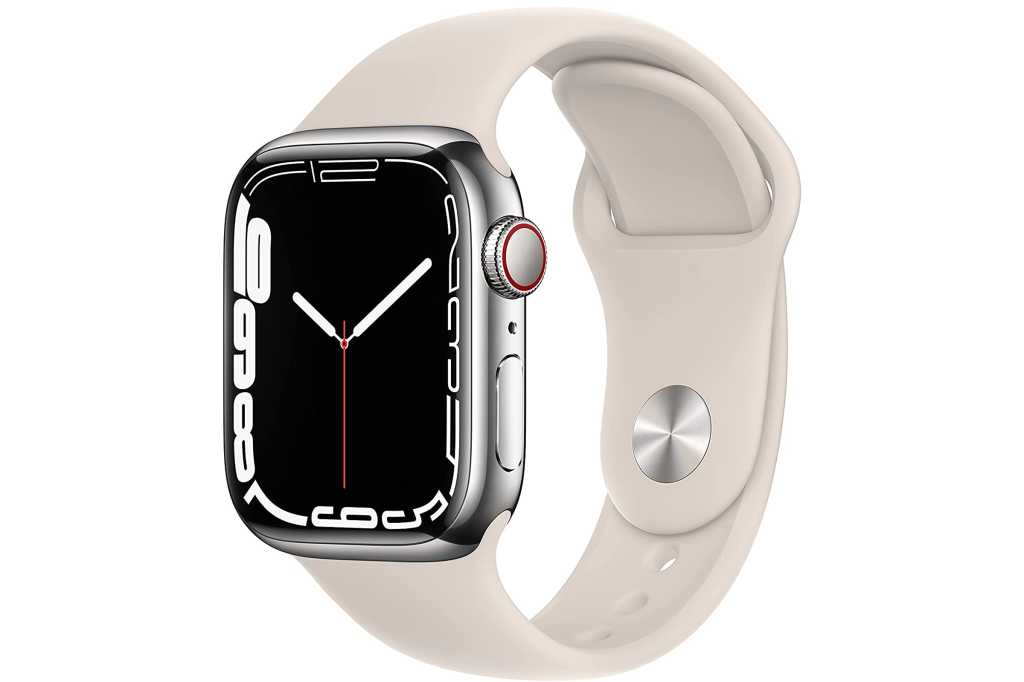 Sales on the latest Apple Watch aren’t all that hard to come by but rarely do we see more than $30 or $50 off. Until today. Amazon is slashing $249 off the 41mm silver stainless steel Apple Watch with GPS and Cellular bringing the price down to an insane $450. That’s cheaper than the same Apple Watch in aluminum, which retails for $499.

Apple describes the stainless steel finish as “durable and polished to a shiny, mirror-like finish.” Otherwise, it has the same design and features as the non-shiny aluminum version. The new features for this generation are a larger screen and faster charging, but it also has everything that’s great about the Series 6: EKG and blood-oxygen sensors, and an always-on altimeter.

This model has the new Starlight Band, but it’s compatible with all previous 38mm and 40mm bands. It goes without saying that we’ve never seen a deal this great on the newest edition of Apple Watch, so if you want one, go grab it.