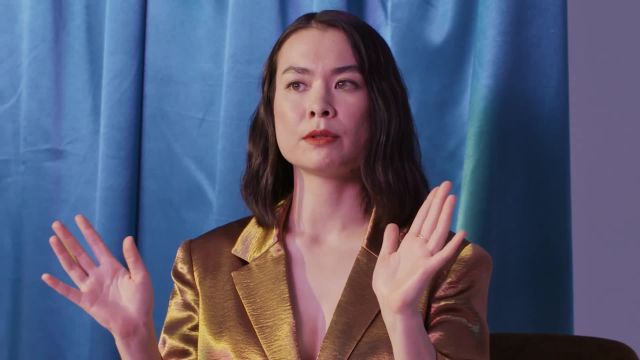 Mitski once announced plans to retire from music after the tour for her fifth album, 2018’s Be the Cowboy. But lucky for fans, she felt the creative spark, changed her mind, and made a sixth, her recent Laurel Hell. For this episode of the Pitchfork series “Song x Song,” she sat down with us and revealed the inspirations for Hell via the three words she’d use to describe each of the album’s 11 tracks. Watch and find out which songs she would characterize as “Exorcist, Urgency, and Running” and “Eighties, Compassion, and Nuance.”