Home Lifestyle Siri gives a voice to the LGBTQ+ community in iOS 15.4 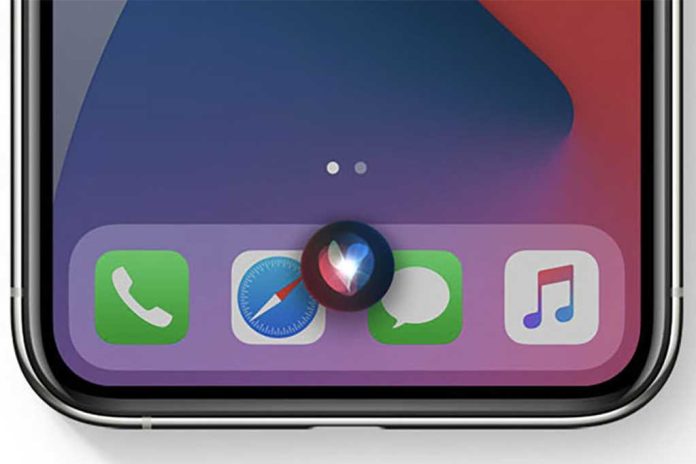 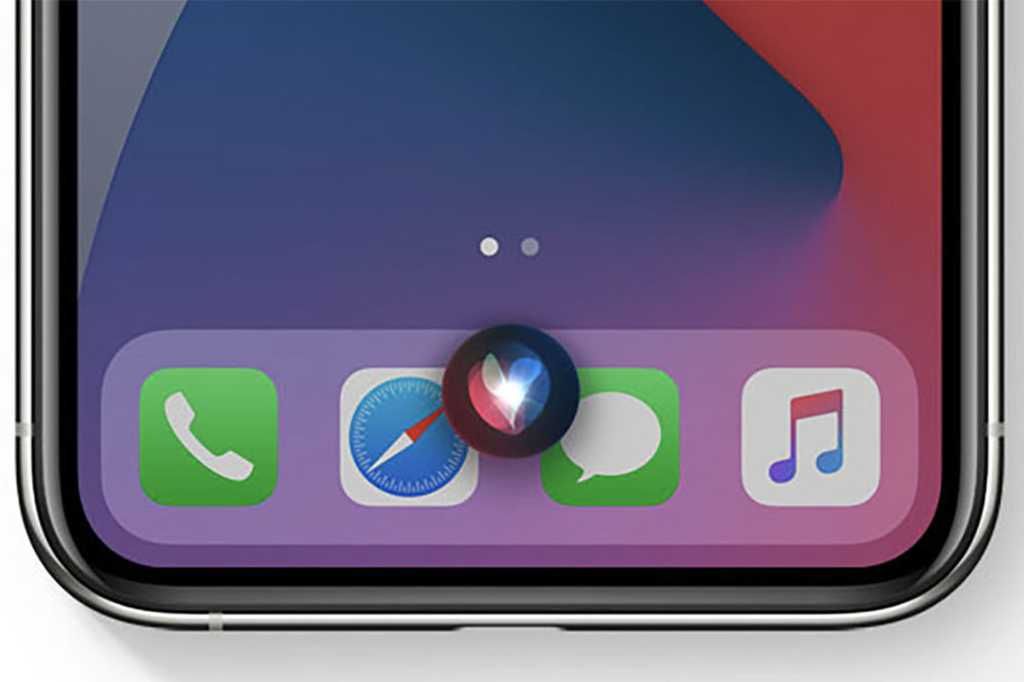 When iOS 15.4 lands on your iPhone in a few weeks, there will be a load of new features to sift through: Face ID with a Mask, Tap to Pay, new emoji, and Universal Control on the iPad. But there will be one smaller change that’s just as meaningful: a new Siri voice.

Released as part of the fourth iOS 15.4 beta, the new voice is simply labeled America (Voice 5). But when you listen to it, you’ll notice that it’s somewhat androgenous and difficult to pin down as explicitly male or female. As part of its continued push for diversity, Apple told Axios that it hired “a member of the LGBTQ+ community” to record the new Siri voice. Here’s how the new voice sounds:

“We’re excited to introduce a new Siri voice for English speakers, giving users more options to choose a voice that speaks to them,” Apple said in a statement. “Millions of people around the world rely on Siri every day to help get things done, so we work to make the experience feel as personalized as possible.”

Apple last year removed the default female voice in iOS 14.5 and added three new voices, including two options recorded by black actors. At the time, Apple said the voice options were “a continuation of Apple’s long-standing commitment to diversity and inclusion, and products and services that are designed to better reflect the diversity of the world we live in.”