Home Lifestyle Why the final year of the Apple silicon transition will be a... 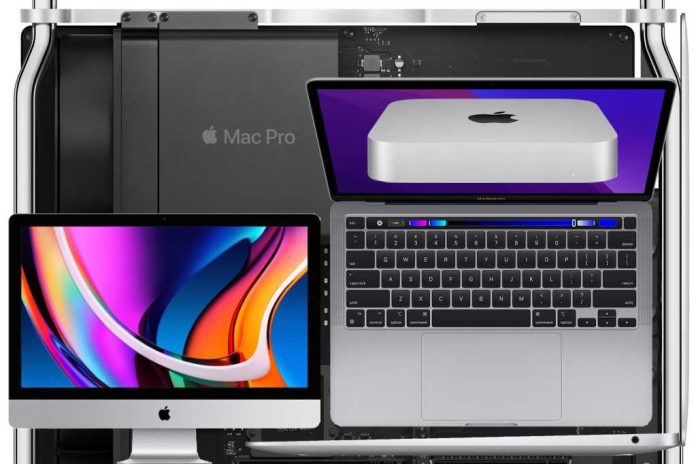 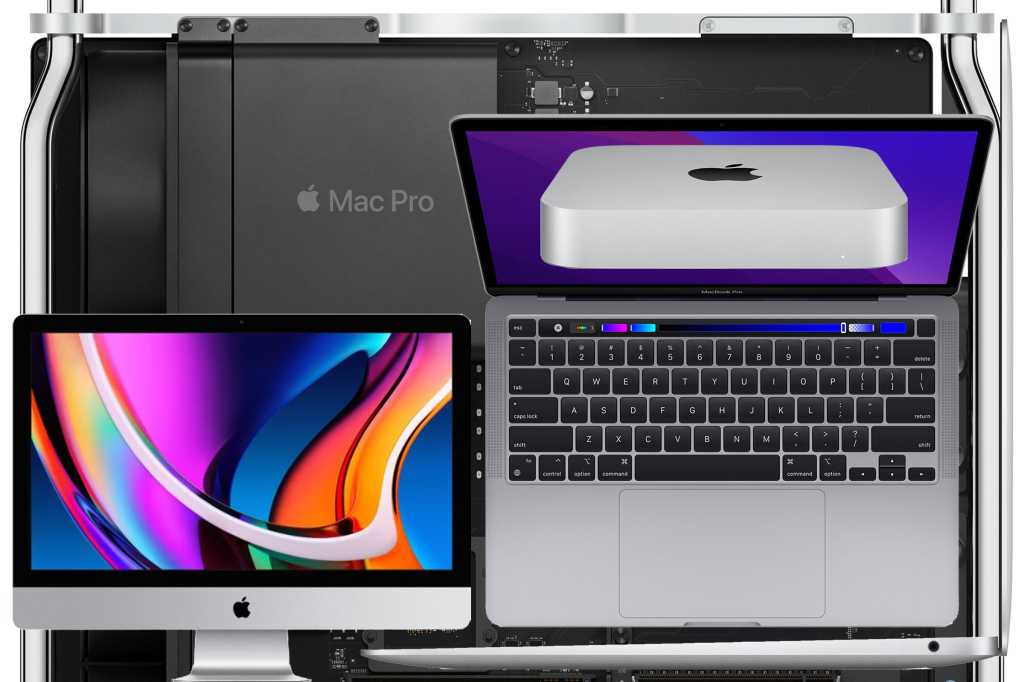 The past 16 months have been incredible for the Mac. It started in November 2020 with the impressive M1 introduction, and just when the buzz started to fade, Apple introduced a revamped 24-inch M1 iMac in May 2021. A few months after that, the M1 Pro and Max and a totally redesigned MacBook Pro blasted onto the scene.

That’s a lot to be excited about in a short period of time. With the end of the two-year Apple silicon rollout coming to a close, a high bar has now been established in terms of expectations. This, of course, means that we’re all setting ourselves up for a letdown with the Macs that will be released this year.

A letdown? Yes. Before the rollout started, we weren’t sure what to expect, but now we have a pretty good idea. And that means we’ll overlook what Apple actually releases and stew over what we didn’t get—and we’re not even talking about a folding MacBook.

The M2 will be an incremental update

In his projections for the performance of the M2 processor, the successor to the M1, Macworld’s Jason Cross estimated that we could see a 20 percent overall boost in CPU speed, which is a good boost. That’s not a bad generational improvement and better than some of the recent Intel Mac refreshes. Similarly, the M1 Pro and M1 Max were massive improvements over both their Intel predecessors and the M1 itself.

But the first round of Apple silicon was such a dramatic improvement over the Intel processors they replaced, the M2 can’t possibly top it. When the M1 launched, no one really knew how well it would perform, so an element of surprise played a role here. Now that we have an idea of what to expect, the enthusiasm may not be there for the M2’s performance. It’s a shame because we shouldn’t expect skyrocketing increases with each and every processor release, but it’s going to be hard not to be a little bummed when the M2 isn’t another mind-blowing upgrade.

The iMac Pro design will be iterative

The M1 iMac released last year isn’t a bad machine. The design is attractive enough and it’s a fine replacement for the 21.5-inch iMac. As expected, rumors say that Apple will replace the 27-inch iMac with a “Pro” version that has a very similar design to the 24-inch model.

But it was something of a missed opportunity. We had heard reports that it would be closer in design to the Pro Display XDR, not a variation on the same design that originated nearly 18 years ago. It’ll probably be available in space gray and silver, and have black bezels instead of white ones, so it will stand out from the 24-inch iMac. But the Apple silicon iMac Pro is a great opportunity to do something different, something that makes a statement when sitting next to its consumer-level sibling, and we’re probably not going to get it.

The new MacBook Air will be polarizing

Of all the new Macs coming in 2022, the MacBook Air is the most intriguing. It’s rumored to be getting a complete overhaul for the first time in years, bringing an iMac-inspired design. That means it could have pastel colors, white bezels, and a white keyboard. I’ll hold off judgement until we can get a proper look at it, but we’re sure it’ll be polarizing. And some people are really going to hate it.

Granted, the original MacBook Air generated some opinions too, mostly for its very wedgy design and high price tag, but this one is going to be different. Like Key Lime iBook different.

Face ID will still be MIA

Apple has stubbornly refused to put Face ID in an iMac and we don’t why why. Since the iMac it’s a bigger machine than the MacBook Pro, there should be plenty of room in the bezel to house a Face ID module. And Face ID would be a nice feature that separates the Pro model from the consumer one. Imagine the nearly instant access Face ID provides on the iPhone, but on a Mac. That would be awesome.

But it’s probably not going to happen If Apple does decide to leave it out, it could only be because the company wants to be consistent with its other pro Macs, the 14- and 16-inch MacBook Pro, which are too thin to house the current Face ID module. Touch ID is sure to be included int he keyboard, and it works well, but it’s a feature suitable for Apple’s consumer lineup, like the iPhone SE and iPad Air. Face ID is a pro feature and it’s long overdue in the Mac.

In its entire history, Apple has yet to make a laptop with cellular connectivity. It’s about time they did. Even if the 2022 MacBooks have Wi-Fi 6E, good Wi-Fi hotspots that provide fast, secure and consistent connections are difficult to find, and you shouldn’t have to burn out your iPhone’s battery while using it as a hotspot.

So when Apple releases updates to the MacBook Air and 13-inch MacBook Pro this year, I’ll be anxiously awaiting an announcement of 5G support. And I’ll be let down when it doesn’t happen.

The Touch Bar will live on in the worst way

Reports state that Apple will release a new laptop in the spot occupied by the 13-inch M1 MacBook Pro. If this laptop is a “watered-down” version of the 14-inch MacBook Pro, that would be a satisfying replacement—the appeal of the pricier version, but with a slower (but still fast) M2 processor, and maybe a display that’s not as fancy as a Liquid Retina XDR mini-LED display.

But more recent reports say that Apple is simply upgraded the CPU of the existing 13-inch MacBook Pro to an M2. Everything else would stay the same, so it would still have just two Thunderbolt/USB 4 ports, a subpar 720p FaceTime camera, and the Touch Bar. When I read those reports, I hear a sad trombone playing in my head. Womp womp-womp wommmp. Why buy this MacBook Pro model when it’s so similar to the MacBook Air, which is less expensive? Because you really want a Touch Bar? Oy.

The Apple silicon Mac Pro will be another Trash Can

It’s a near-certainty that the final step in the Apple silicon rollout will be the Mac Pro. Reports say that it’ll be a monster when it comes to processing power—that’s not what I’m worried about. What is worrisome are the reports that say Apple is working on a non-modular design that’s half the size of the current Mac Pro, sacrificing the ability to add components such as expansion cards for a small footprint.

That sounds like the 2013 Mac Pro all over again. Funny thing is, Apple admitted it learned its lesson with that Mac, went back to the drawing board, and came out with a modular Mac Pro in 2019. If Apple does go back to a non-modular design, the company needs to make an extra effort to showcase why add-ons aren’t necessary anymore—and even if it does do that successfully, people and the media will question the decision, regardless.