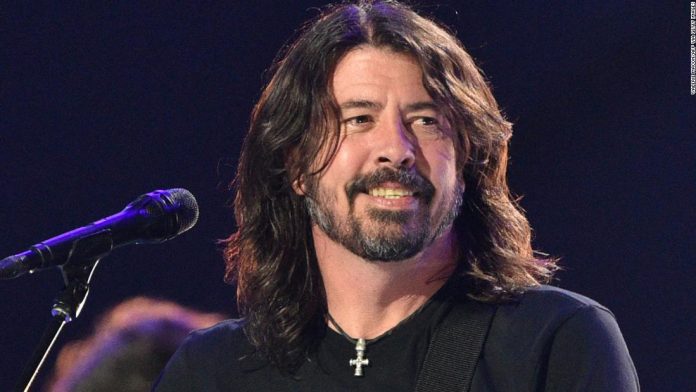 In a recent appearance on “The Howard Stern Show,” the Foo Fighters frontman shared that his years as a rock musician have taken a toll on his hearing.
Grohl said he can hear the music on stage and in the studio, but if he were sitting next to someone at dinner in a crowded restaurant, he said he can’t understand a single word.
Mask wearing due to the pandemic has also hindered his ability to understand what people are saying, he said.
“I’ve been reading lips for like 20 years,” Grohl shared.
Grohl said he hasn’t gotten his hearing checked in awhile because he believes he knows what the diagnosis will be.
“I know what they are going to say: ‘You have… hearing damage, tinnitus, in your left ear, more so than your right,'” he said. “My left ear is kind of worse than my right because of my snare drum and my stage monitor [being on that side] when I play the drums.”
Tinnitus can cause ringing in the ears and last September he talked to the BBC about his experience with it.
“Oh my god, for the last 30 years,” Grohl said of having tinnitus. “When I turn off the lights at night it’s like, ‘Eeeeeeeeeeee.'”