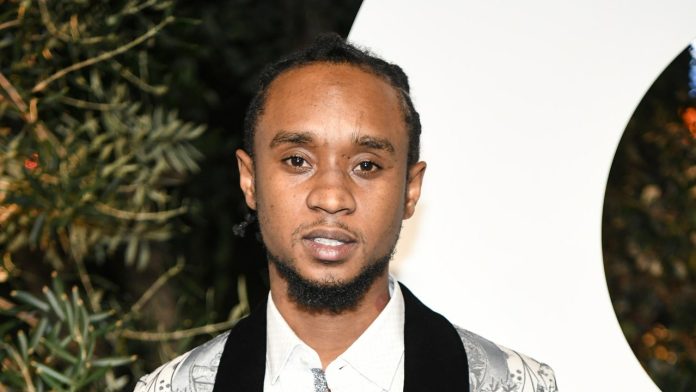 Rae Sremmurd’s Slim Jxmmi will not face a misdemeanor battery charge filed in Miami in January, TMZ reports and Pitchfork can confirm. Prosecutors were unable to proceed after Slim Jxmmi’s girlfriend recanted her testimony, according to TMZ. The case was closed yesterday (February 22), online records show.

According to the original police report, obtained by Pitchfork, Slim Jxmmi got into an argument with his girlfriend, pulled her hair, kicked down a door behind which she was hiding, and threw her phone off a balcony. After making the original report, the woman recanted her story on the record during a court appearance.

Pitchfork has reached out to representatives for Rae Sremmurd for comment and more information.

If you or someone you know have been affected by domestic abuse, we encourage you to reach out: