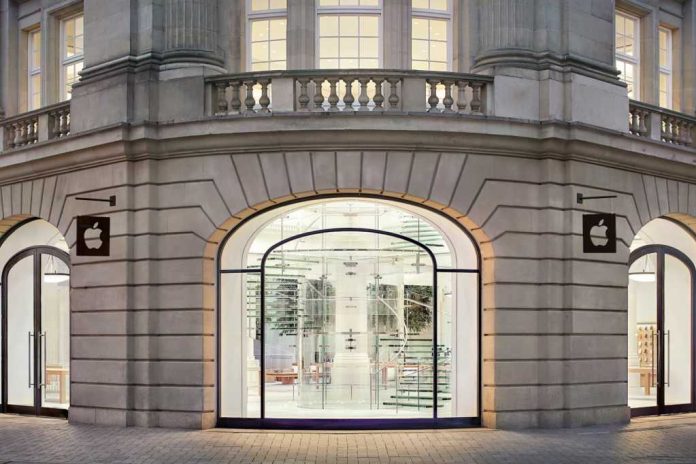 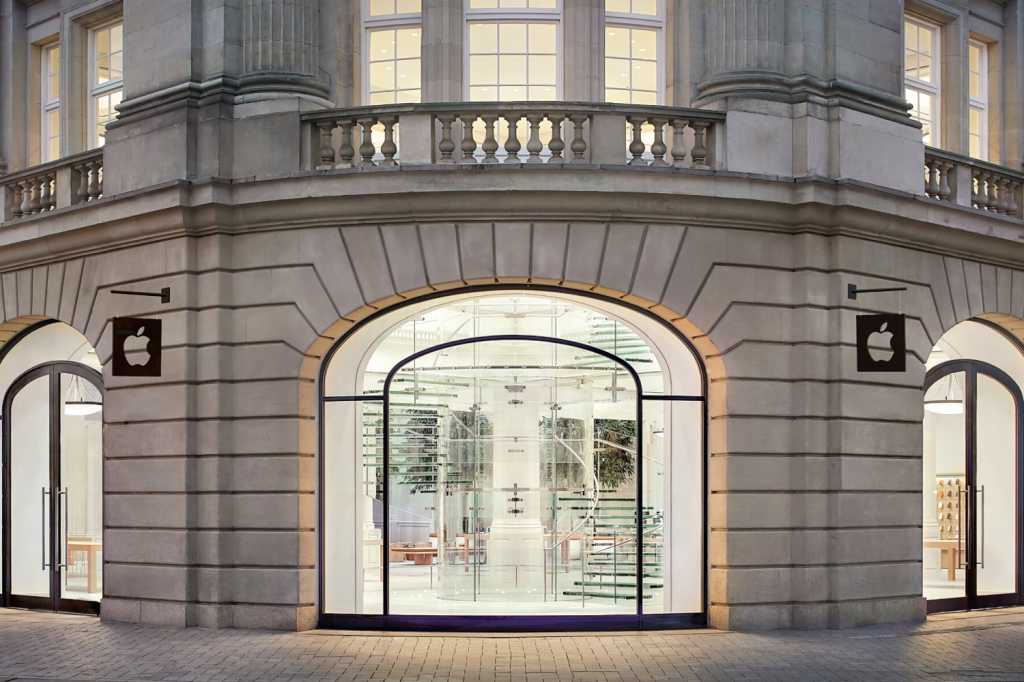 It’s been an eventful few days for the Apple Store. Here’s the headlines you might have missed.

Mask mandates lifted: While the pandemic is still affecting life around the world, Apple has lifted several mask-wearing mandates. Bloomberg reports that stores in Georgia, Kansas, Kentucky, North Carolina, and Ohio no longer require shoppers to wear masks, and several more states are lifting mandates soon. Other states, such as Connecticut, only require masks for unvaccinated people.

Hostage standoff ends peacefully: Police in Amsterdam engaged in a tense situation at the Apple Store in Leidseplein on Tuesday after a gunman took a person hostage and reportedly demanded 200 million euros ($227 million) in cryptocurrency. Apple issued a statement following the attack: “We want to thank local law enforcement for their exceptional work and ongoing investigation. Our teams and customers took swift action and showed incredible strength and resolve today, and we are so thankful for the support and care they’ve shown each other under such challenging circumstances.” According to Apple’s website, the store is closed through Friday.

Workers seek to unionize: According to the Washington Post, workers at “at least two Apple retail stores” are preparing to file paperwork with the National Labor Relations Board and several others are taking steps to do the same. The moves follow “growing dissent” among Apple Store employees over “wages that have stagnated below the rate of inflation.”

When China and Saudi Arabia meet, nothing matters more than oil