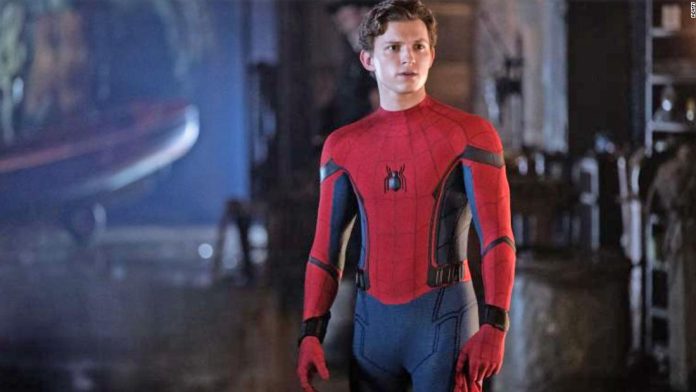 On Wednesday, the official “Spider-Man” film account Tweeted the picture, writing, “Of course, we got THE meme.”
The meme is a take on a ’60s cartoon of two Spider-Men pointing at one another; one of them is an impersonator. Holland, Maguire and Garfield have all played Peter Parker in at least one film.
“Spider-Man: No Way Home” is set for digital release on March 22 and on Blu-ray on April 12.
The blockbuster became the highest-grossing picture of the pandemic, earning $1.77 billion globally to date.
It is also the highest-grossing Spider-Man movie.