Home Lifestyle Today’s your last chance to take up to $249 off a new... 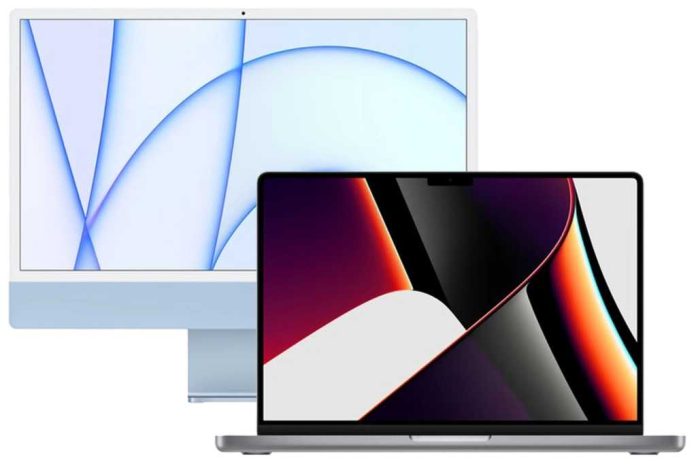 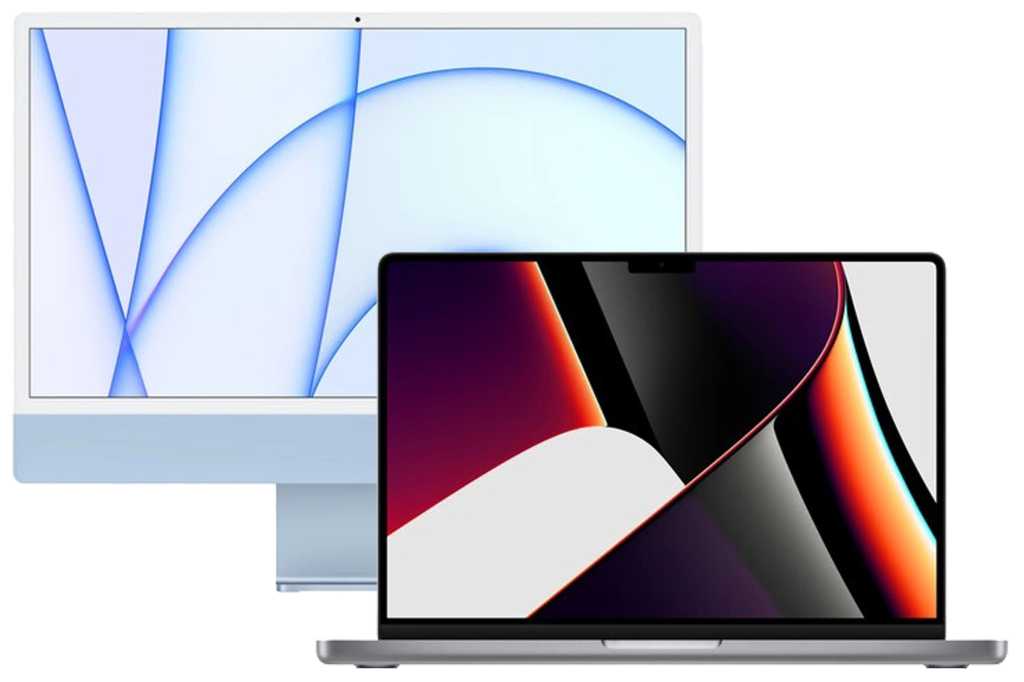 The 8-core iMac sports a 24-inch 4K display, 8GB of RAM, and 256GB of storage, as well as the Touch ID keyboard, Ethernet power adapter, and four USB ports (two Thunderbolt and two USB-C). In our 4.5-star review, we called the M1 iMac “a cutting-edge desktop computer that looks fantastic in any setting.”

The 14-inch MacBook Pro has a 10-core M1 Pro processor, mini-LED display, 1TB hard drive, and a ton of ports, including HDMI, Thunderbolt 4, an SD card reader, and MagSafe. The Touch Bar has been replaced with a proper row of function keys and the bezels around the screen have been slimmed down so much it has a notch like the iPhone. We called the MacBook Pro “a truly satisfying laptop (that) … can now wear the crown of the professional’s choice without hesitation” in our 4.5-star review.

These sales end tonight at midnight, so if you want one, go grab one right now.