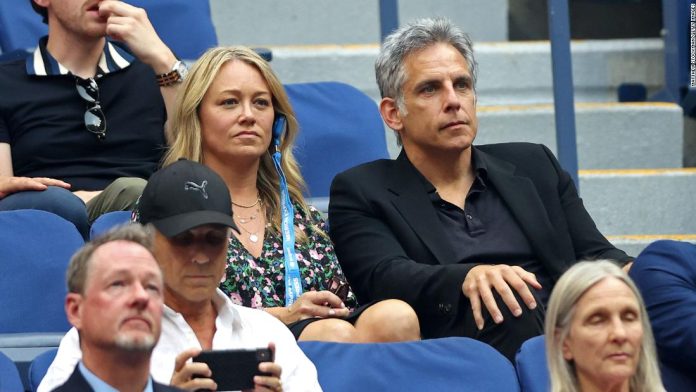 Now they are back together and they credit the pandemic, in part, for their reconciliation.
In a recently published interview in Esquire, Stiller said he and Taylor agreed early in the pandemic for him to move back into their family home so he’d be able to spend time with their children.
“Then, over the course of time, it evolved,” he said. “We were separated and got back together and we’re happy about that. It’s been really wonderful for all of us. Unexpected, and one of the things that came out of the pandemic.”
The actor turned director met Taylor, best known for her role in the “Brady Bunch Movie,” met in 1999 and married the following year.
Stiller told Parade magazine in 2013 that the lead up to their marriage was similar to one of his most famous films.
“It was like ‘Meet the Parents’ in real life, because Christine’s father is an intimidating guy who owns a security company,” he said. “We’re good friends now, but at the time I was in the basement rec room saying, ‘I really would like to marry your daughter.'”