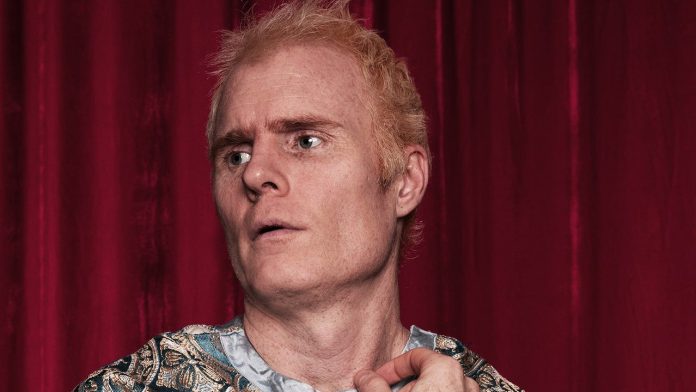 Hercules and Love Affair—a project led by DJ and producer Andy Butler—will return this year with their first new album since 2017’s Omnion. In Amber is out June 17 (via Skint/BMG). The album features Butler reuniting with ANOHNI for the first time since “Blind” from Hercules’ self-titled 2008 debut. Watch the video for the new song “Grace,” which features vocals from Butler and Elin Ey, below.

“In dance music, the focus tends to be more on celebration, joy, desire, heartbreak,” Butler said in a statement. “But rage? Existential contemplation? Not so much… certain emotions seemed to be off limits. In some ways, In Amber is a record I didn’t know I had in me.” He continued:

As an artist that has always puts my personal lived experience forward in my work, not to mention the chaos of living through these recent times, I could not in good conscience make something comfortable. I needed to express my discomfort. Making a ’90s sounding techno or house record, or an odd ’80s sounding dance track was not anything I needed to do.

Read “ANOHNI Reflects on Her Climate Crisis Anthem ‘4 Degrees’ and the Fight for the Planet” on the Pitch.