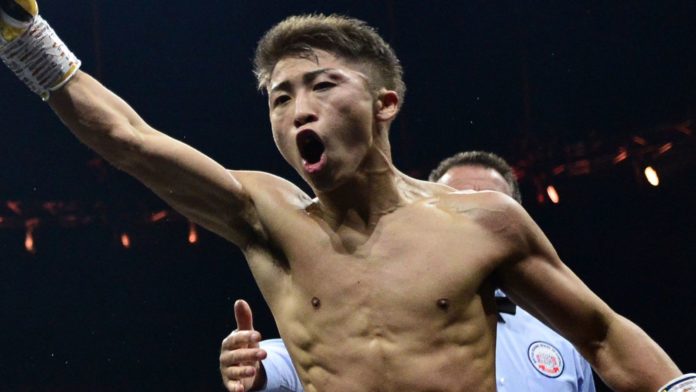 The unbeaten Inoue will also put his WBA ‘Super’ and IBF titles on the line in Saitama against the iconic Donaire, who scored a stunning one-punch knockout of American Stephon Young to reach the final.

“I can’t wait,” said Inoue. “Donaire is to me a legend in the sport of boxing, and I am honoured to be sharing the ring with him in the final. But I will do my very best to win against the legend to claim the Ali trophy.”

Inoue’s total fight time in the Super Series is just five minutes and 29 seconds. He followed a 70-second win over Juan Carlos Payano with a second-round stoppage of Emmanuel Rodriguez in the semi-final.

“Inoue is an amazing fighter, but I saw flaws in his semi-final,” said Donaire.

“I think I can definitely create a game plan against him and win the Ali Trophy.”