Home Sport When do the European windows close? 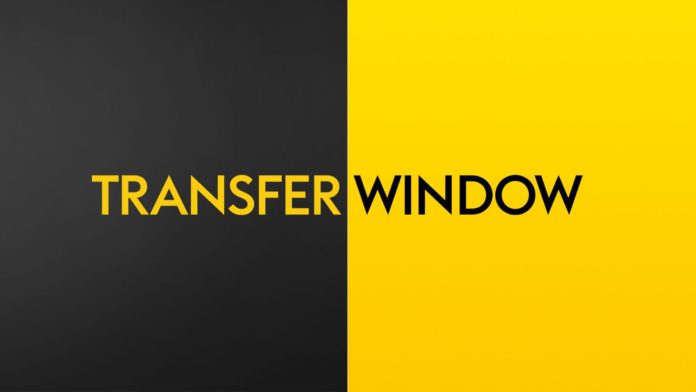 Deadline Day may be done and dusted for Premier League teams, but when does the window close around Europe?

Clubs had until 5pm on Deadline Day to bring players in, but they can still sell to leagues where the window remains open beyond August 8.

The Sky Bet Championship transfer window closed at the same time as the Premier League one – 5pm on Thursday August 8 – following a vote to match the top-flight’s cut-off point for deals.

Championship clubs can no longer sign players on loan after August 8.

Leagues One and Two

Clubs in the third and fourth tiers have longer to do business. The window shuts for League One and Two clubs at 5pm on Monday September 2 – because August 31 this year falls on a Saturday.

The Scottish deadline is also Monday September 2 – but clubs have until midnight to get deals over the line.

This means clubs from these countries can still sign Premier League players.

Our biggest season yet on Sky Sports

The Premier League is back and you can watch more games than ever before on Sky Sports. We’ll show 128 Premier League games exclusively live – and have the first pick of matches every weekend.

Plus, you’ll be able to watch Premier League highlights shortly after the full-time whistle on the Sky Sports website and app – without being a Sky Sports subscriber.