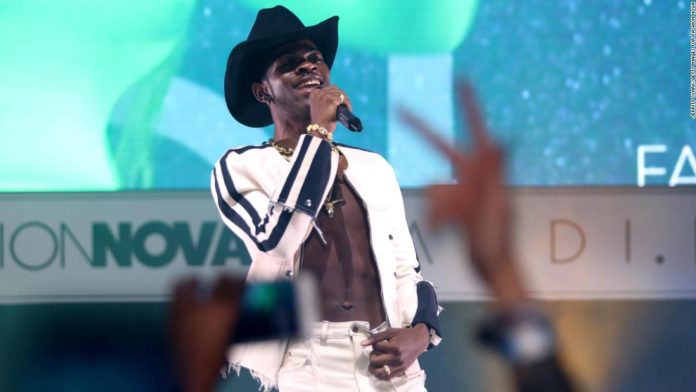 The show, which celebrates summer freedom, the best in music, film, television, sports, fashion, comedy and the internet, will be hosted by actress Lucy Hale and YouTube star David Dobrik.

Lil Nas X has nabbed five nominations for “Old Town Road,” followed by Post Malone with four. Khalid, Taylor Swift, Halsey, and Katy Perry are all up for three awards each.
“Avengers: Endgame” is up for nine awards.
On the TV side, “Riverdale,” “The Flash” and “Shadowhunters” have four nominations each.
The first-ever inaugural Icon Award will go to Taylor Swift , who is set to accept the honor in person.
The Jonas Brothers will receive the Decade Award.

Where is it taking place?

All the stars will be in Hermosa Beach, California, which is an appropriate setting to hand out surfboard trophies.