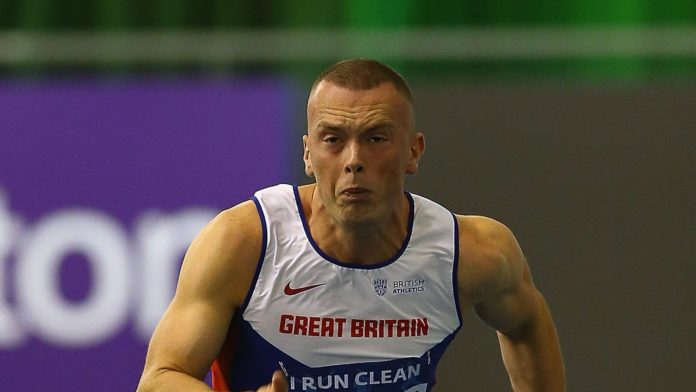 Poland, the hosts, claimed overall victory with 345 points, ahead of second-placed Germany (317.5) and France (316.5), who completed the podium.

Italy won the men’s 4×400 metres relay – an event GB failed to start due to an administrative error – to claim fourth place with 316 points, while Britain clocked up 302.5 points overall.

Richard Kilty won the men’s 200m in a time of 20.66 seconds and Ben Williams also claimed 12 points with victory in the triple jump.

Second-place finishes for Jamie Webb in the 800m, Jodie Williams in the 200m and Abigail Irozuru in the long jump all helped Great Britain’s cause.

Britain also claimed second in the women’s 4x400m relay – while other highlights included third-place finishes for Sophie McKinna in the shot put, Sarah Inglis in the 5,000m and James West in the 3,000m