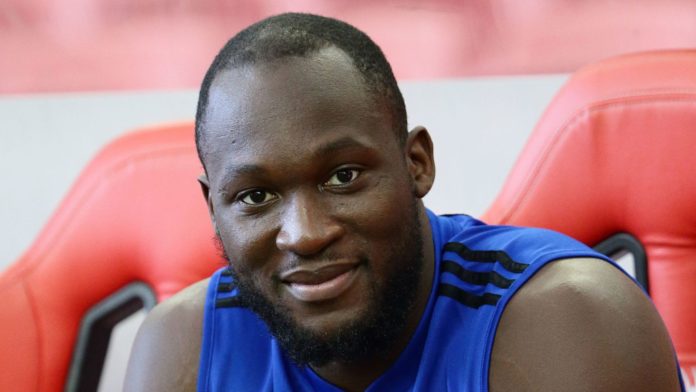 Romelu Lukaku marked his first appearance for Inter Milan with a four-goal haul in a pre-season friendly against Virtus Bergamo.

Lukaku joined Inter Milan in a £73m deal from Manchester United late in the transfer window.

And, on the same day that United hit four past Chelsea in their opening game of the 2019/20 Premier League season, Lukaku was among the goals for Inter.

The forward didn’t play at all for United during pre-season but Inter head coach Antonio Conte handed him an opportunity against Serie D minnows Bergamo.

Lukaku, who has been handed the No 9 jersey at Inter, took advantage by scoring four times in an 8-0 victory.

Inter start their Serie A campaign against newly-promoted Lecce at the San Siro on August 26.

Sky Sports Fantasy Football is Back

FREE TO PLAY: Get your Head in the Game