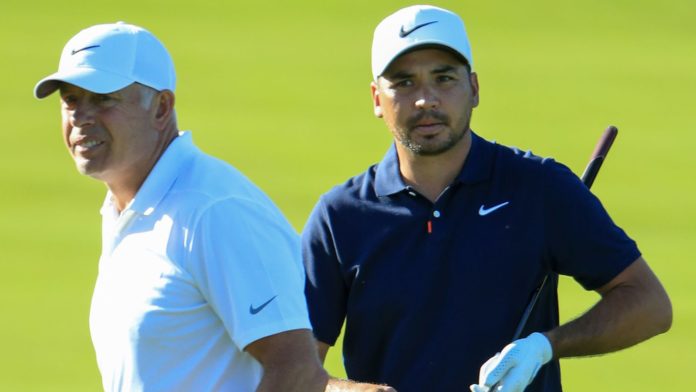 Day’s decision came after he missed the cut at the Northern Trust.

“Parting with Steve was a mutual decision and not an easy one to make,” Day told Australian Associated Press.

“He is the ultimate pro; it was a real learning experience being exposed to a caddie who has achieved what Steve has. He has worked with the best.

“But it was a disconnect of old school and new school. Steve has become a friend and I have a lot of respect for him. I thank Steve for everything he taught me.”

Williams rose to prominence as Tiger Woods’ caddie and was on the bag for 13 of Tiger’s first 14 majors. He has also caddied for Adam Scott, Greg Norman, Ray Floyd.

Day, ranked 22 in the world, wanted Williams on his bag as, in his own words, he had “severely underachieved.”

However, the 2015 USPGA champion has endured a poor run of form and is currently 50th in the FedEx Cup standings, needing a good finish at the BMW Championship to make it to the season finale at East Lake.

With a week to go before the automatic Presidents Cup picks are announced, Day is also on the outside looking in on the International squad.

Day will have his friend and fellow pro David Lutterus as his caddie for the BMW Championship at Medinah which starts on Thursday.