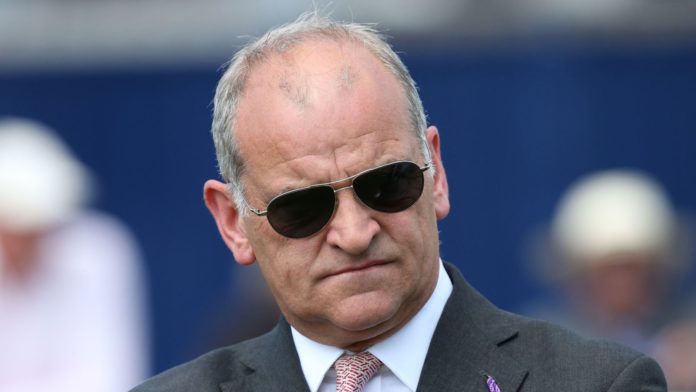 Brian Meehan hopes Cepheus can carry on his progression and develop into a contender for the Vertem Futurity Trophy at Doncaster later in the season.

The Manton handler has earmarked the Group One contest at Doncaster in October as a potential long-term target for the son of Sea The Stars.

Sent off an unfancied 25-1 shot for his debut at Newmarket on Friday, Cepheus defied his double-figure price tag to strike gold at the first attempt.

Meehan said: “He is a very nice horse, he has shown that all season and I would say we have big plans for him. He will get a mile, obviously, and that was clear to see at Newmarket.

“I’d say the Acomb would come too quick for him. I would have one eye on the Vertem Futurity Trophy, with something in between now and then.

“He is by Sea The Stars, so I don’t think ground is an issue with him. I think he is a proper horse.

“There are some very nice colts at home and probably the better ones, the group he has been working with, are slightly more backward types so it is good he has come out and won.”