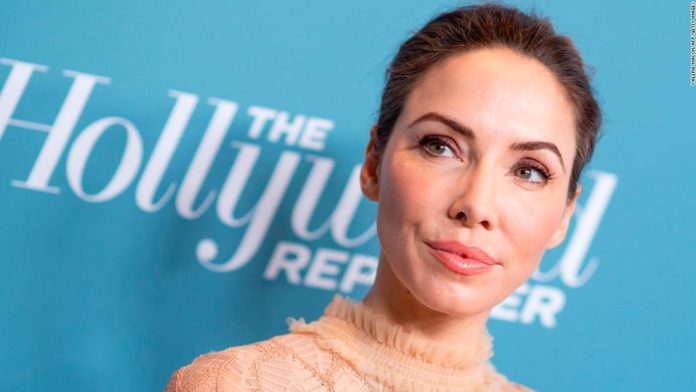 The comedian on Monday told her social media followers that there have been recent attempts to extort her over an image she accidentally and briefly posted to Instagram earlier this year in which part of her breast was visible.
“In April I accidentally posted an insta story that showed nipple,” she said on Twitter. “Once I realized, I deleted. The people who took screen grabs are trying to get money from me, some said they have offers to sell them, some are asking for money to not post the photo.”
On Facebook, she shared a screencap of one private message in which a person asked Cummings how much money he or she would receive if they did not share the photo.
“When a woman in the public eye is extorted, we have to spend time, money and energy dealing with it, hiring lawyers and security experts, and living with a pit in our stomach about when and how we will be humiliated,” Cummings wrote on Twitter. “Y’all can have my nipple, but not my time or money anymore.”
Cummings did not share the identities of any of the people she says were attempting to get money from her “because some of them might be dumb kids.”
More than 30 states and the District of Columbia have laws against nonconsensual disclosure of sexually explicit images and videos. And at least 12 states have civil laws that pertain specifically to nonconsensual image sharing.